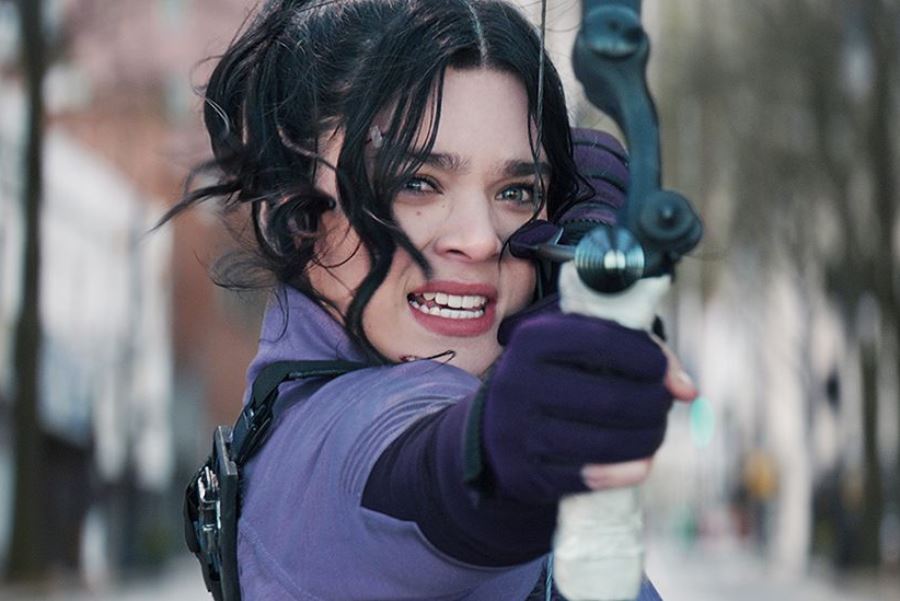 Netflix has dominated Nielsen’s weekly top 10 streaming chart since it launched in September. For the week of Nov. 22-28, the streamer’s run of the charts came to an end. Netflix saw just six of the top 10 original and total streamed programs during the Thanksgiving/Black Friday week.

Brian Fuhrer, SVP of content for Nielsen, contends the drop-off had as much to do with linear-TV’s strong programming options, i.e., college/NFL football, as it did competitive streaming shows.

“This is the first week we’ve seen Netflix have ‘only’ 60% of the chart, and that’s due to the success of both Disney+ and Amazon Prime Video,” Fuhrer said in a podcast.

“There was really strong reaction to the first two [Hawkeye] episodes, which skewed male and 35-54 years old,” Fuhrer said.

The executive gave a shout out to Disney+ for streaming Peter Jackson’s miniseries “The Beatles: Get Back,” which tracked more than 503 million minutes across three episodes for No. 7 spot among original shows. About 54% of the audience was older than 55.

“That’s really smart by Disney to expand the [Disney+] base of users and work in older demo, which typically stream the least,” Fuhrer said.