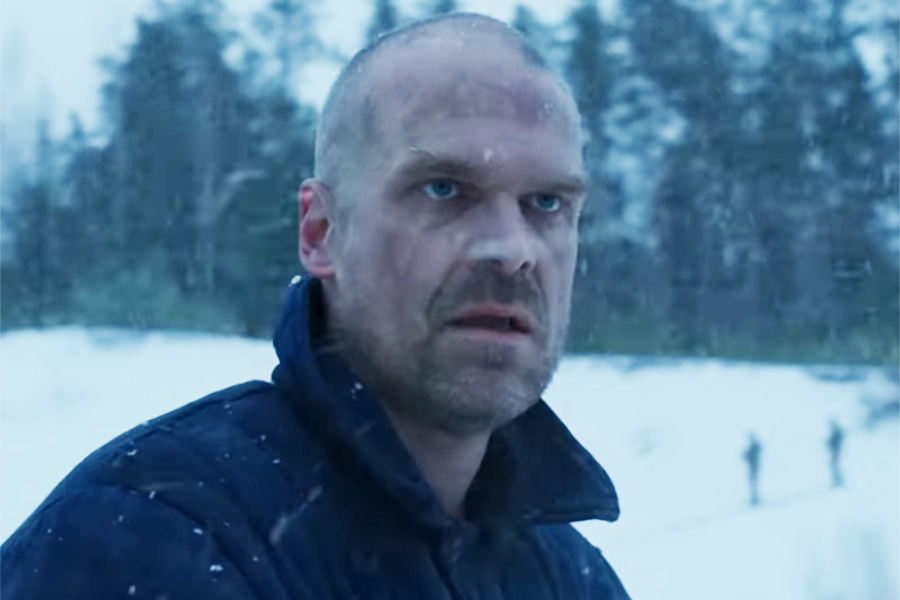 The debut of the fourth season of the Netflix original series “Stranger Things” contributed to a flood of streaming interest in the sci-fi adventure show. All 32 episodes of the series generated more than 7.2 billion minutes in combined usage across internet-connected televisions for the week ended June 5, according to new data from Nielsen.

The weekly tally for “Stranger Things 4” was almost the same as the other nine top-streamed shows combined, Nielsen says.