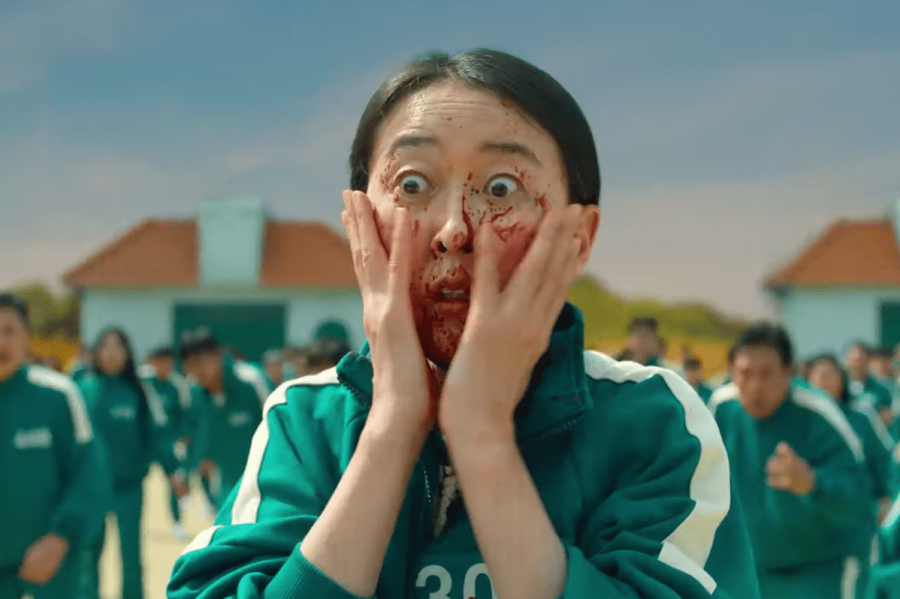 After a record-setting performance in early October, Netflix’s global hit “Squid Game” hardly slowed down, besting all competition on Nielsen’s weekly list of the top streamed movies and shows across household televisions through Oct. 17.

Brian Fuhrer, SVP of product strategy at Nielsen, said “Squid Game” gained global popularity at the start with 60% of viewers being multicultural. That percentage dropped to 40% as the program’s popularity and buzz grew.

“The initial buzz was really driven by Hispanic and African-American homes, and now the rest of the audience is catching up,” Fuhrer said on a video blog post.