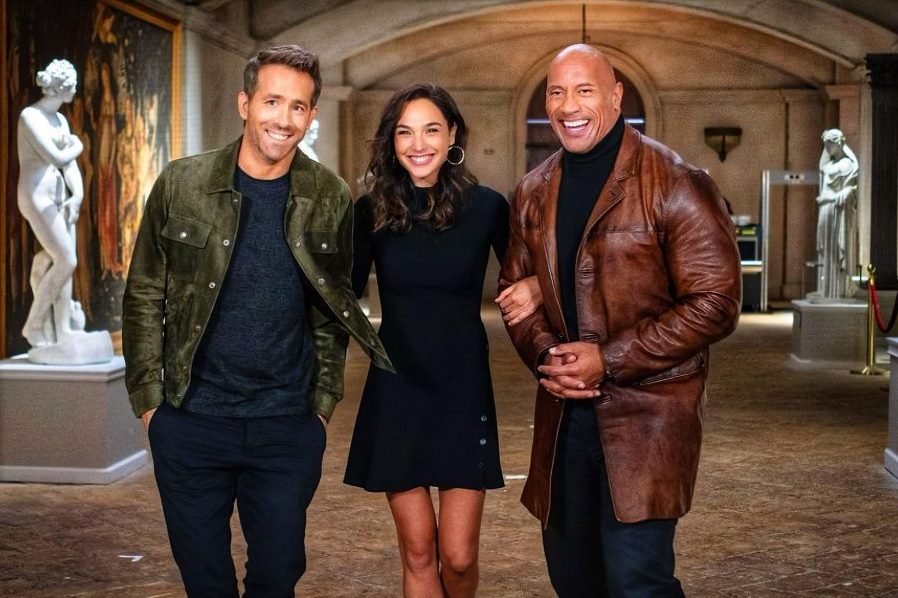 Disney/Marvel Studios’ Shang-Chi and the Legend of the Ten Rings will end 2021 as one of the top domestic box office earners with more than $224.5 million in revenue.

“For the first time, we had four movies in the top list — two courtesy of Disney+ Day on Nov. 12,” Brian Fuhrer, SVP of product strategy for Nielsen, said on the weekly vlog post.

Fuhrer said that while the audience for Shang-Chi was largely younger, male and Asian-American, compared to older viewers for Jungle Cruise, Netflix’s Red Notice was watched evenly across all target age demos, as well as male and female audiences.