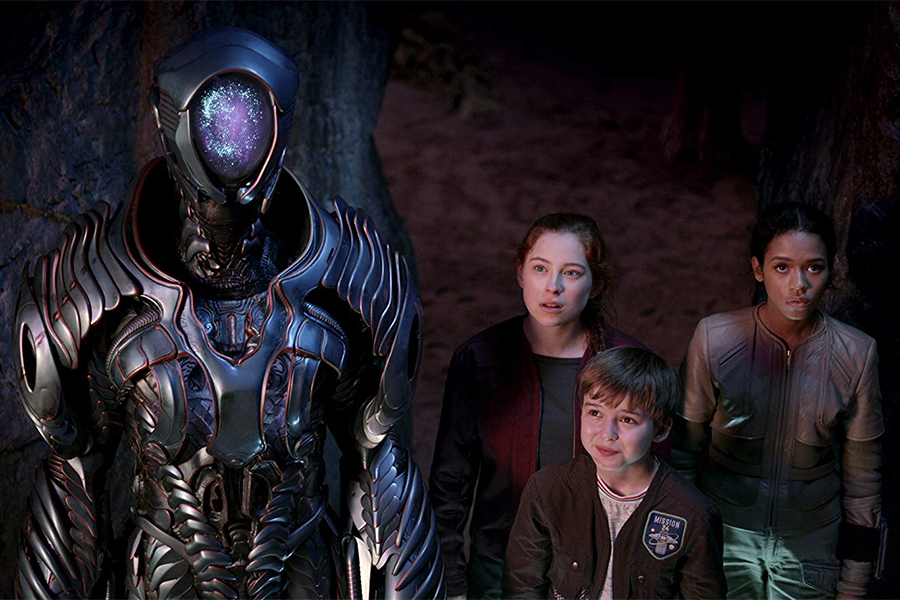 The third season debut of Netflix sci-fi reboot “Lost in Space” tracked 1.2 billion minutes across eight episodes through the week of Dec. 5, according to new data from Nielsen. The tally was 40% less than the 2.1 billion-minutes season two debut during Christmas in 2019 — across 10 episodes. It was also 25% less than the 1.6 billion minutes (10 episodes) for the season one debut in 2018.

“The show definitely did better in prior seasons, but there’s a couple reasons for that,” Brian Fuhrer, SVP of content at Nielsen, said on the videocast. “We’re not in the same place we were in 2018, certainly from the standpoint of streaming video.”

Fuhrer said the influx of streaming competition across Hollywood in just the past three years has made individual shows generating colossal minutes rare.

“There’s a lot more streaming going on,” he said. “A lot more content. A lot more competition and fragmentation.”