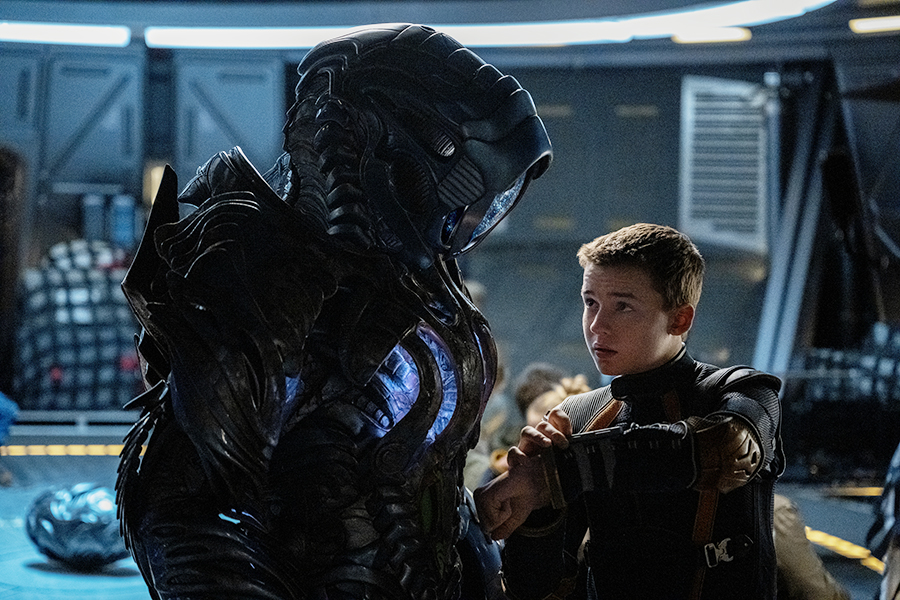 The third season of the Netflix original series reboot “Lost in Space” maintained its hold atop Nielsen’s weekly chart of top-streamed content in U.S. homes. The title was the only program to top 1 billion minutes (streamed across 28 episodes) in a week that saw muted interest in streaming after the Thanksgiving weekend.

“We were kind of in that fallow period between the heights of the Thanksgiving weekend media consumption and when we go to the Christmas holidays,” Brian Fuhrer, SVP of content at Nielsen, said on the podcast.

Fuhrer said the week was undermined in part by a lack of new content injected into the streaming ecosystem. The Top 3 podium was completed by Disney+ original series “Hawkeye” and Amazon Prime Video’s “The Wheel of Time,” both of which maintained their 500+ million weeks after each added additional episodes.

“[‘Jurassic World’] is new content that trying to be introduced and keep that momentum going among younger audiences,” Fuhrer said.

The week also saw 60% of the week’s top-streamed movies with a Christmas theme as the winter holidays approached.