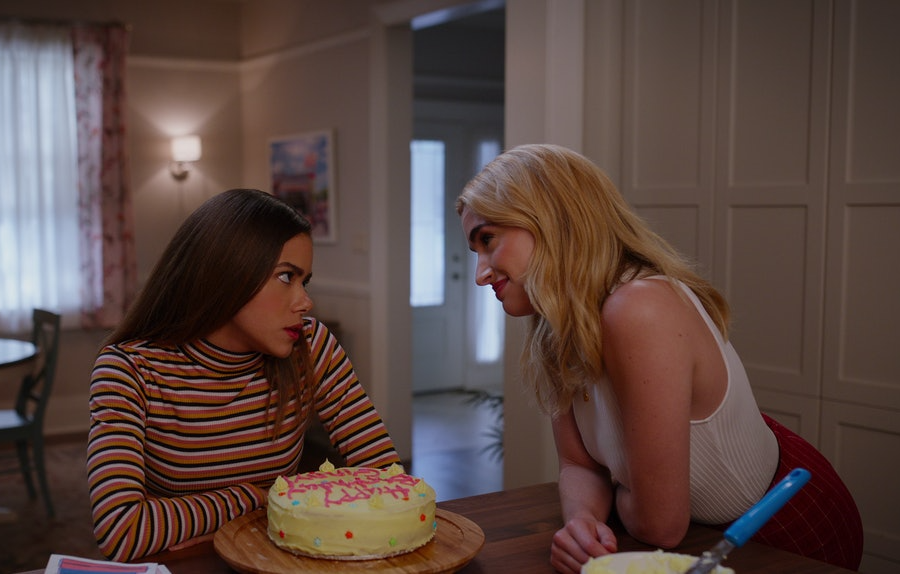 Netflix original series “Ginny & Georgia” again held off a challenge from Disney+ franchise “WandaVision” to hold the No. 1 position on Nielsen’s weekly Top 10 chart for streamed content on the living room television the week of March 8-14.

In fact, Netflix’s “The Crown” moved past “WandaVison” with 449 million minutes to finish No. 2.