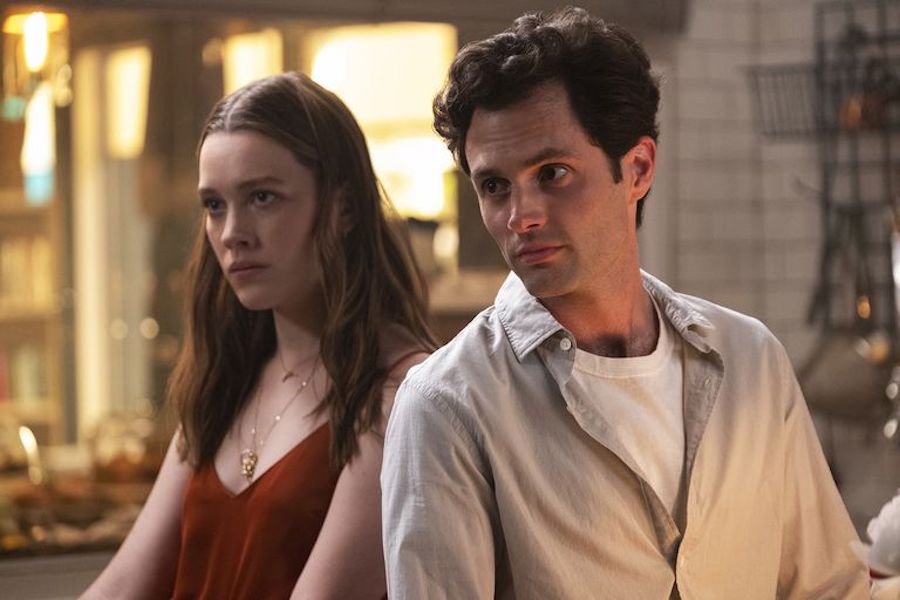 The Netflix original show “You” again led all series and movies streamed across U.S. household televisions for the week ended Oct. 31, according to new data from Nielsen. Starring Penn Badgley as a dangerously charming obsessive young man, who goes to extreme measures to insert himself into the lives of those he fixates on, “You” generated more than 1.5 billion minutes streamed across 30 episodes. That was down 42% from almost 2.8 billion minutes streamed in the week ended Oct. 24.

“‘Cocomelon’ is really interesting, because it splits viewing between ages 2-11 and 18-35 across multicultural lines,” Brian Fuhrer, SVP of product strategy, said on a podcast.

Fuhrer said the audience breakdown, which included 40% Hispanic and 25% black, mirrored the viewing audience for Netflix’s “Maya and the Three,” which tracked 481 million minutes across nine episodes.