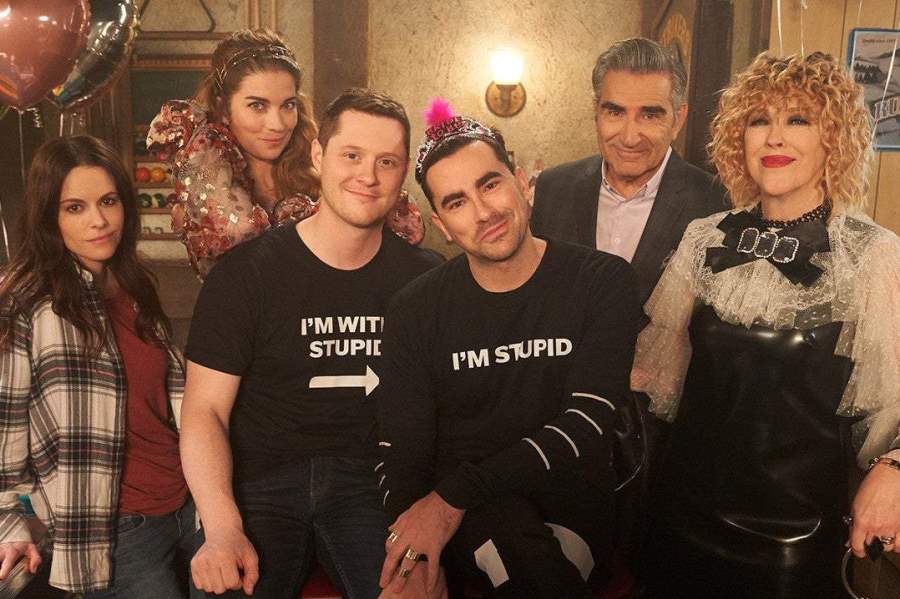 Netflix again dominated Nielsen’s weekly most-streamed programs on television (only) through Oct. 11 across the four dominant SVOD platforms in the U.S., which includes Disney+, Amazon Prime Video and Hulu.

New to the list was Adam Sandler original movie Hubie Halloween, which tracked 969 million minutes of streaming since its Oct. 7 debut. In addition, Netflix’s “The Haunting of Bly Manor,” with 1.17 billion minutes streamed across nine episodes, and reruns of “The 100” (664 million/100 episodes), were new to the list.