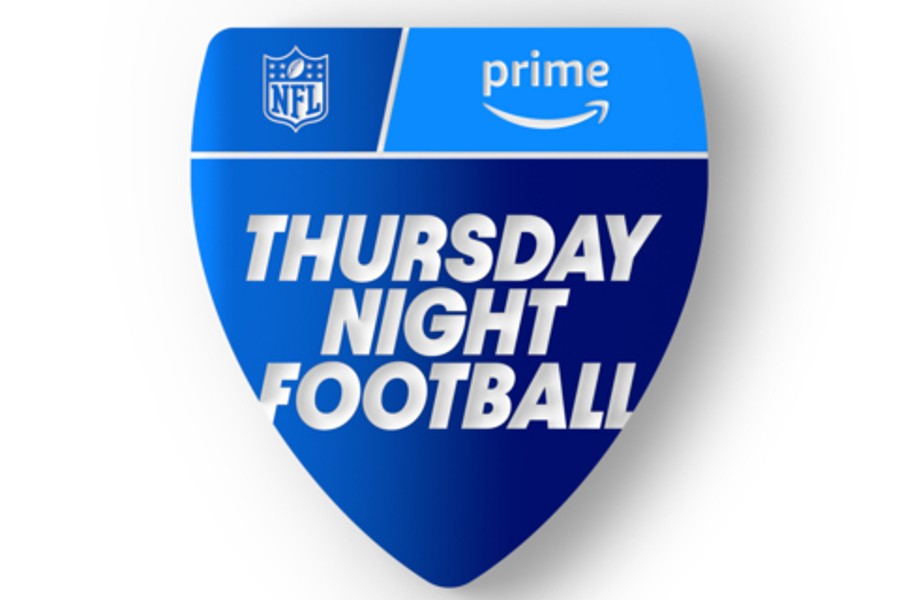 With 90% of U.S. homes having access to high-speed internet service, the ability to live-stream sports at home on the television has never been greater. This year for the first time, the NFL’s “Thursday Night Football” game is only available to watch if you are an Amazon Prime member. Next year, Major League Soccer matches will only be available via streaming on Apple TV+.

Nielsen contends those two rights deals signal a consumer shift that has been building as emerging digital platforms, i.e., ESPN+, DAZN, FuboTV, Paramount+ and Peacock, have progressively increased their stakes in sports rights. While some deals will continue to involve a mix of linear and streaming, such as the new Big Ten Conference deal, recent viewership trends illustrate how comfortable fans are in accessing sports content without traditional broadcast and cable access, according to Nielsen.

Indeed, the ratings firm says 80% of sports fans, 76% of NFL fans and 89% of soccer fans have regularly or sometimes watched sports on any streaming or online channel this year.

Nielsen TV viewership data shows that the first three “Thursday Night Football” games on Prime Video this year attracted significantly more viewers (13 million, 11 million and 11.7 million, respectively) than each of the seven Thursday games from last year that aired only on the NFL Network.

Across the top 56 U.S. local markets where Nielsen measures TV audiences, broadband-only households (no pay-TV) are 36% more likely to stream sports events than the average TV household, according to Nielsen. In some markets, they are twice as likely to view sports events.

The increasing focus on new broadband infrastructure by the federal government, coupled with Americans’ plans to increase their streaming usage in the coming year, serves as additional evidence that audiences will continue gravitating to digital content options, including sports — one of two genres that remains a fixture within traditional linear TV programming.

“Given the strong appetite for sports and news among broadband-only homes, combined with the significant audience engagement with the first exclusive Thursday Night Football games on Amazon, it’s likely that streaming services will continue to expand by offering different genres that non-pay-TV viewers are clamoring for,” read the report.