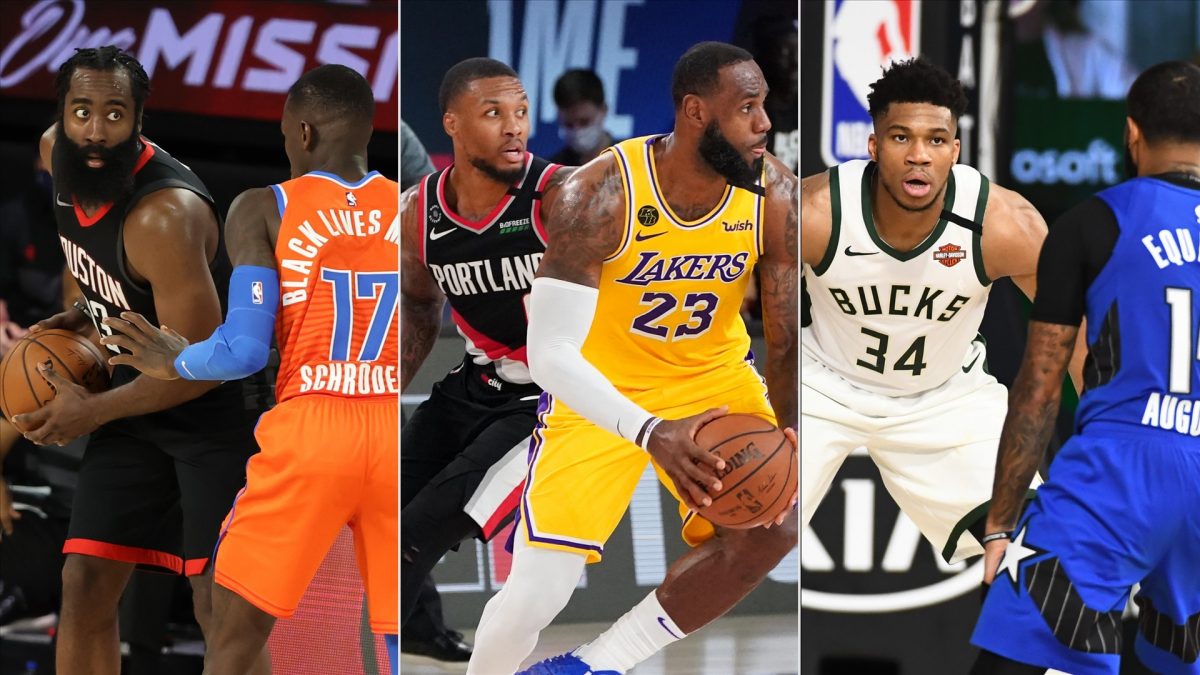 With the conclusion of the NBA playoffs, ongoing MLB season and the beginning of the delayed 2020 Tokyo Summer Olympics, live sports played a key role in jumpstarting broadcast and cable viewing in July, according to Nielsen.

While TV ratings for the Games dropped significantly (about 50%) from the 2016 Rio de Janeiro Summer Olympics, they still dominated the broadcast, cable competition this year with market share for both distribution channels inching up 1% from June.

“We expect broadcast benefited somewhat from the Games,” Brian Fuhrer, SVP of product strategy at Nielsen, said in a statement.

At 28% share, streaming also benefited from the continued momentum of the growing stable of streaming services and a healthy influx of new content to the more established services.

“Behind the scenes, sports also impacted streaming’s share,” Fuhrer said. “This includes many of the Olympics highlights clips, which were posted on YouTube, where we saw some minutes increase.” 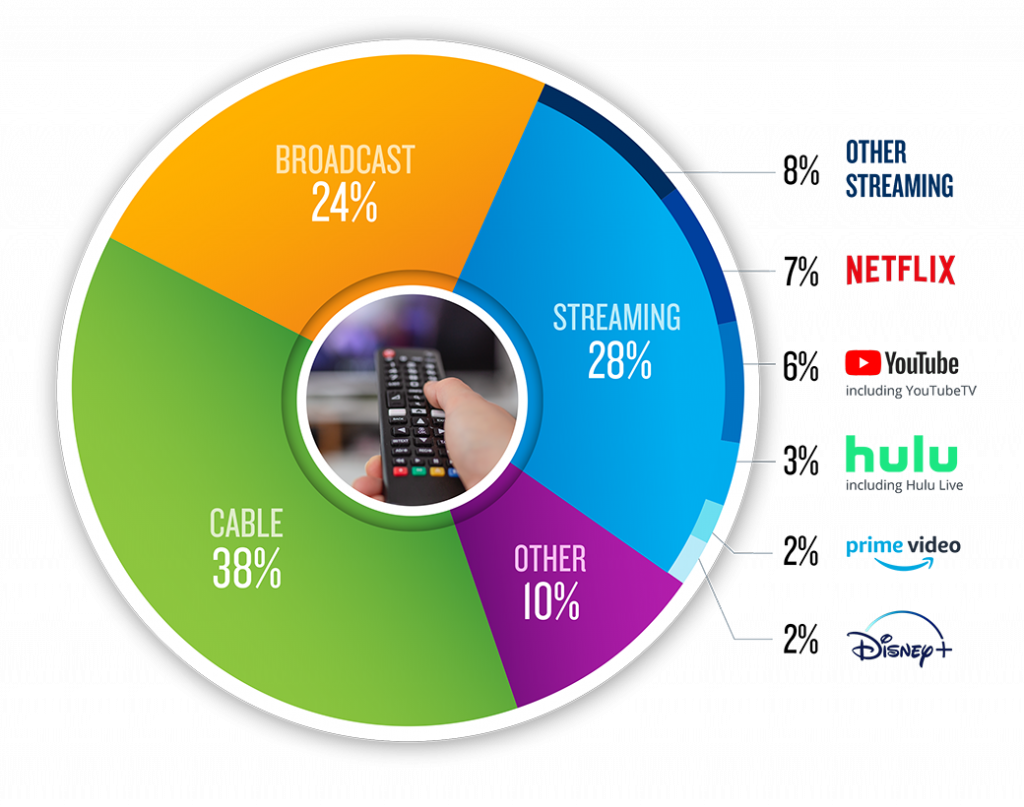 Fuhrer said the biggest change in streaming in July was the outsized presence of the Tokyo Games on NBCUniversal’s Peacock streaming platform. In addition, many of the daily highlight clips from the Games were streamed on YouTube, provided by NBC Sports.

“That certainly increased viewing minutes on that platform,” he said.