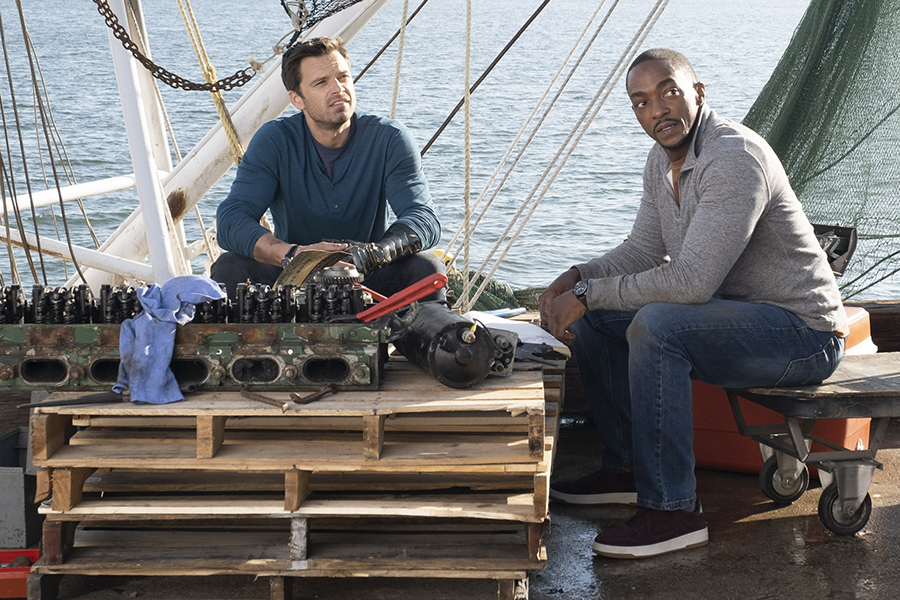 It took five weeks, but “The Falcon and the Winter Soldier” finally gave Disney+ its first overall No. 1 spot on Nielsen’s weekly Top 10 streaming chart across living room televisions for the week of April 12-18. The Marvel Universe-inspired series generated 855 million minutes streamed across five episodes — besting Netflix original movie Thunder Force, with 742 million minutes, and re-runs of “NCIS,” with 773 million minutes across 379 episodes.

“Just an illustration of how important it is to have a diversity of programs that appeal to different groups to drive usage and subscriptions,” Fuhrer said.

In a twist, Netflix added four episodes of season two of “The Circle” for viewing to season one. The streamer will add four episodes each week going forward. Netflix typically releases an entire season all at once upon launch.

“An interesting hybrid strategy … and we’ll see how that resonates with viewers,” Fuhrer said. “[Streamers] have to figure out ways to make their content last and also give consumers an opportunity to view it in this time of constricted creation,” he said.