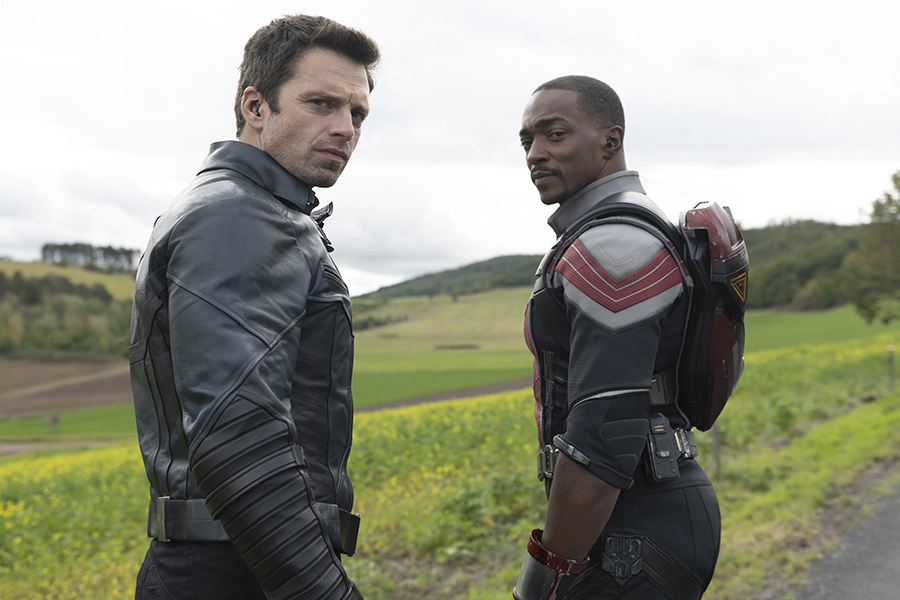 The new Disney+ Marvel series “The Falcon and the Winter Soldier” succeeded where “WandaVision” failed: removing Netflix from the No. 1 spot on Nielsen’s weekly chart of the Top 10 programs and movies streaming on household televisions.