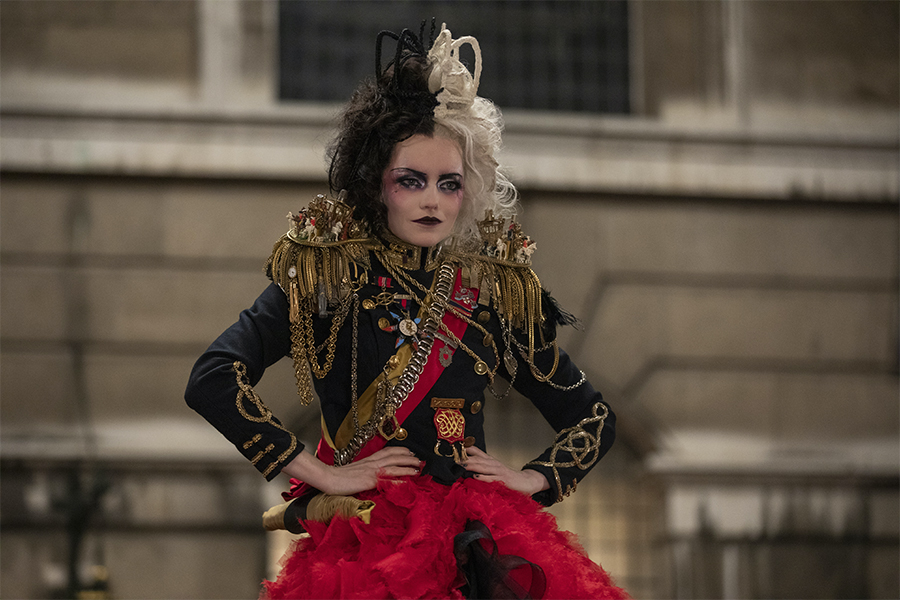 Disney’s Cruella was the top-streamed movie in Nielsen households the week ended Aug. 29, generating 815 million minutes of streaming. The title, starring Emma Stone, was made available free to Disney+ subscribers on Aug. 27. The movie was originally released May 28 in theaters and as a $29.99 Premier Access Disney+ add-on.

Netflix began streaming the show — about a commercial flight that returns after five years — at the conclusion of the third season on NBC. Netflix recently greenlighted a fourth and final season, which will be produced by Warner Television.

Among original episodic programming, Netflix new original series, “Clickbait,” topped all competitors with 912 million minutes streamed across eight episodes. The series weaves between virtual and real identity, when family man Nick Brewer (Adrian Grenier) is abducted in a crime with a sinister online twist. The series also stars Zoe Kazan (“The Kindness of Strangers”) and Betty Gabriel (Get Out), among others.