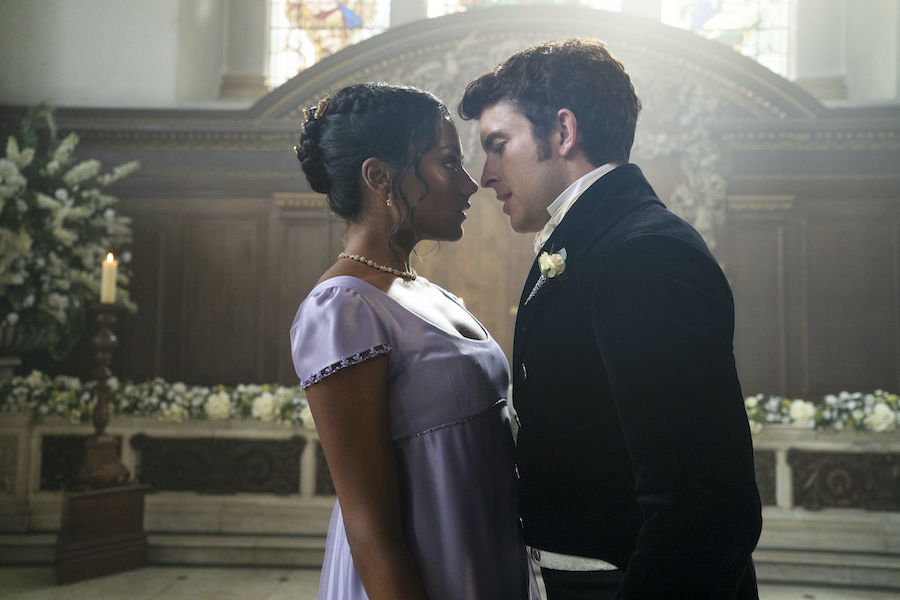 The two series saw divergent streamer responses as “Bridgerton” maintained its No. 1 ranking despite shedding 50% of its total minutes streamed in the previous week ended April 3. “Better Call Saul” failed to break the billion-minute benchmark but saw consumer interest in the show increase as the Bob Odenkirk-starrer approaches its final season.

In a video blog post, Brian Fuhrer, SVP of program strategy at Nielsen, said the ratings giant was working to shorten the window on its weekly streaming results, which currently lag about one month. Fuhrer said the current delay was due in part to tabulating all users, including same-day and on-demand.

“We do that [delay reporting] to capture assets and capture viewing for all of the minutes of the programs,” he said. “We’re looking on improving that.”