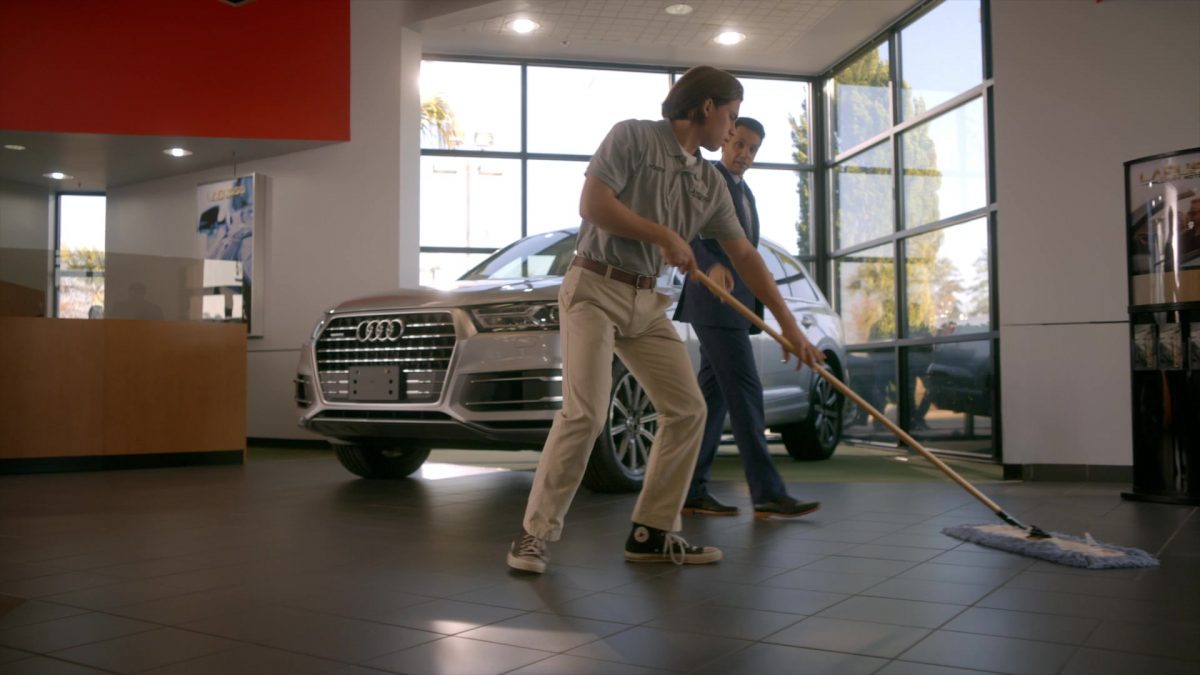 One thought on “Nielsen: Brand Integration Key to Marketers for Ad-Free SVOD”