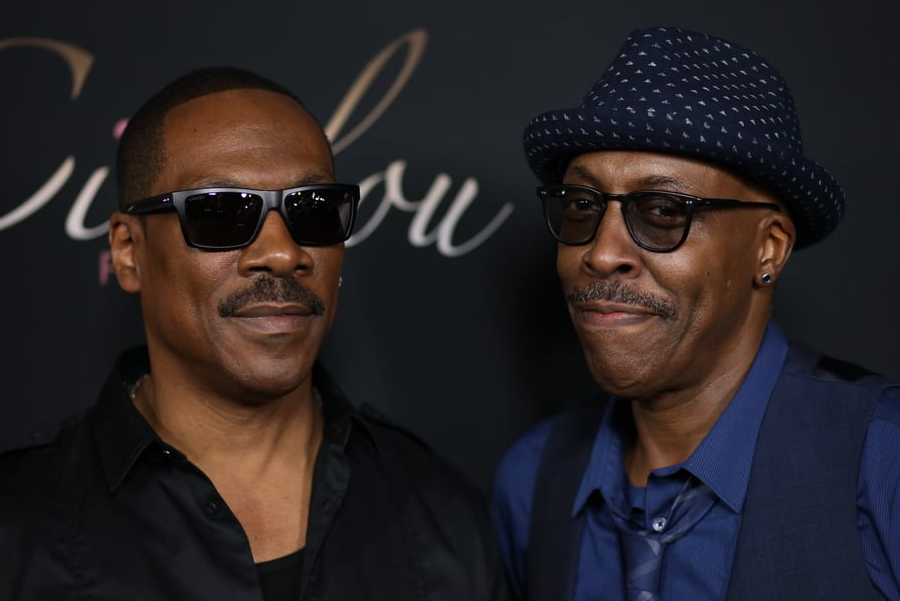 Paramount sold the movie rights after exhibitors were forced to shut down due to government mandates due to coronavirus infection concerns.

Brian Fuhrer, SVP of product strategy, said 40% of the movie’s viewers originated in black homes, which he said helped place a motion picture ahead of original TV and licensed content.

“It’s very rare for a movie to take the top slot,” Fuhrer said. “We have to go all the way back to [Netflix’s] Spenser Confidential, and more recently [Disney’s] Soul, which was supplanted by [Warner Bros. Pictures’] Wonder Woman 1984 for a movie to win the week.”

“‘WandaVision’ had a great run, in the top 10 every week, it just couldn’t take the top slot,” Fuhrer said. “I think this was the peak.”