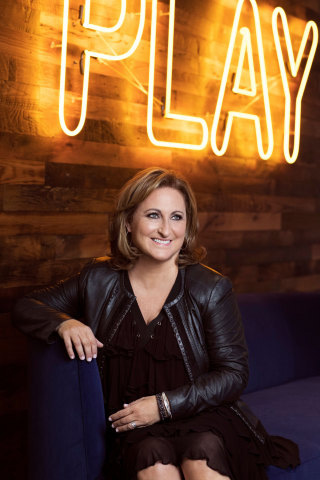 Nickelodeon June 4 announced that longtime president Cyma Zarghami is stepping down after more than 30 years with the network. As Zarghami exits, Nickelodeon claims to have the highest share of total viewing in kids’ television.

While Viacom conducts a search for a successor, Sarah Levy, COO of Viacom Media Networks, will lead the brand on an interim basis.

Levy will work with Nickelodeon’s management team to launch a pipeline of more than 800 new episodes and accelerate the brand’s push into new and next-generation streaming platforms, film, live experiences and consumer products.

Zarghami joined Nickelodeon in 1985 and was named president in 2006. Under her leadership, Nickelodeon became a global brand for kids, spanning linear and multiplatform programming, film, live experiences and consumer products.

“Over the course of her career, Cyma has played an integral role in growing Nickelodeon into the dominant force in kids’ entertainment,” Bob Bakish, CEO of Viacom, said in a statement. “Her instincts for creating content and experiences that kids love have been vital to the brand’s success around the world.”

Upon assuming control of Viacom, Bakish said the media company would focus ongoing efforts on select brands, that include Paramount Pictures and Nickelodeon and Nick Jr., among others.

“We continue to evolve the business and connect with young audiences in new and innovative ways,” Bakish said. “I want to extend my deepest gratitude to Cyma for her leadership and wish her every success.”