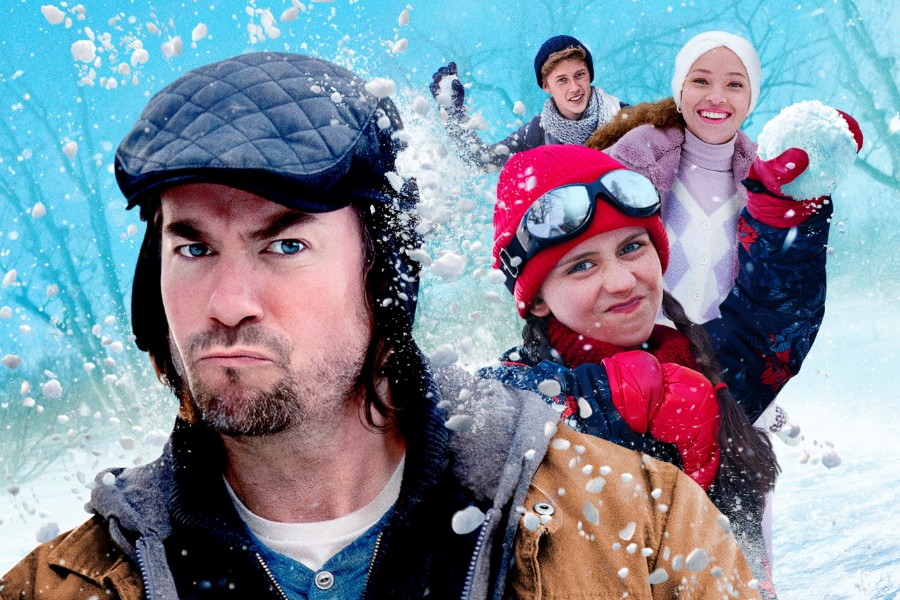 Nickelodeon and Paramount+ Nov. 16 revealed the premiere date for the all-new original movie musical Snow Day. The sequel will be available to stream beginning Dec. 16 on Paramount+ in the U.S. and Canada and premiere on Nickelodeon that same evening at 7 p.m. (ET/PT). In the U.K. and Australia, Snow Day will be available to stream exclusively on Paramount + on Dec. 17. Premiere dates for other Paramount+ international markets and Nickelodeon’s international channels will be announced at a later date.

A musical reimagining of the original 2000 comedy classic, Snow Day follows a group of kids who are determined to achieve their dreams when their school closes for a snow day. Siblings Hal (Ky Baldwin, Peter Allen: Not the Boy Next Door) and Natalie Brandston (Michaela Russell, WandaVision) discover that anything is possible on a snow day when a surprise winter whiteout offers them the chance to break routines and take giant risks.