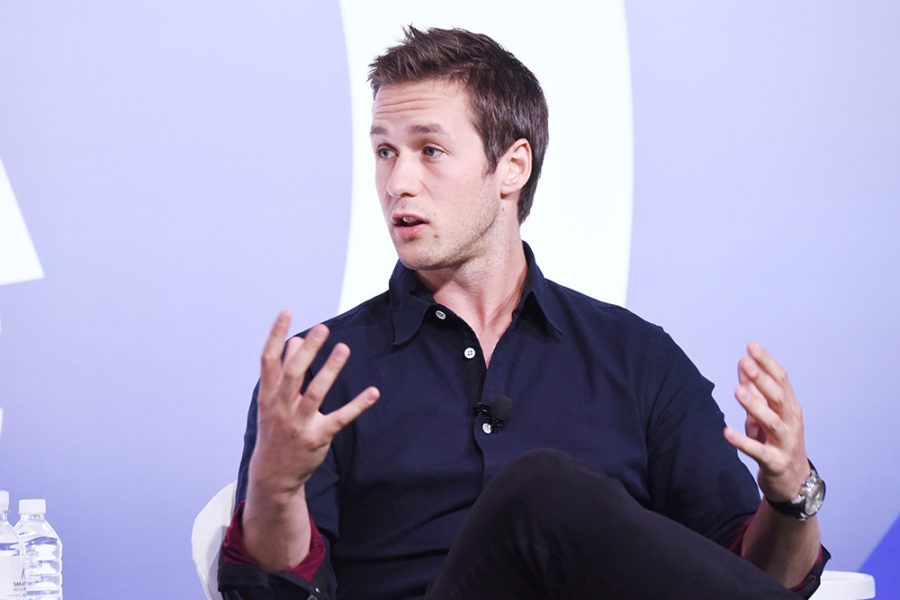 Bell, who joined Snap from News Corp., said he will transition out of the company by the end of the year to take a break and decide his future career plans.

“This experience has been incredibly rewarding and an absolute blast,” Bell said in a statement. “I leave now with amazing memories, many lifelong friendships, and a huge amount of excitement for the future of Snap.

Recognized in Media Play News’ inaugural “40 Under 40” feature showcasing upcoming executives in home entertainment, Bell launched his first dotcom venture, Teenfront.com, at 16 in the United Kingdom before joining News Corp. as SVP in his 20s.

He joined Snap in 2014 and worked with co-founder Evan Spiegel as the social media app moved into original content, including video, via Snapchat Discover.

Notable deals include a partnership with NBC Sports Group for “Premier League: Extra Time” and the reality dating shows “Phone Swap” and “Second Chance.” In March, Snap bowed an augmented reality marketing deal with Sony Pictures for the home release of Jumanji: Welcome to the Jungle, incorporating a special code on packaging and marketing materials that filtered through Snap.