In July the National Football League, like a lot of professional sports leagues, launched a proprietary subscription streaming service, NFL+, that enabled users to stream games and access exclusive content for monthly fees priced from $4.99 to $9.99.

Rollout of the platform has had its issues, most notably the platform’s limitations to actual games. With the NFL recently renewing its TV broadcast deals, many of which included streaming, the amount of live content left over for the NFL+ service was reduced. 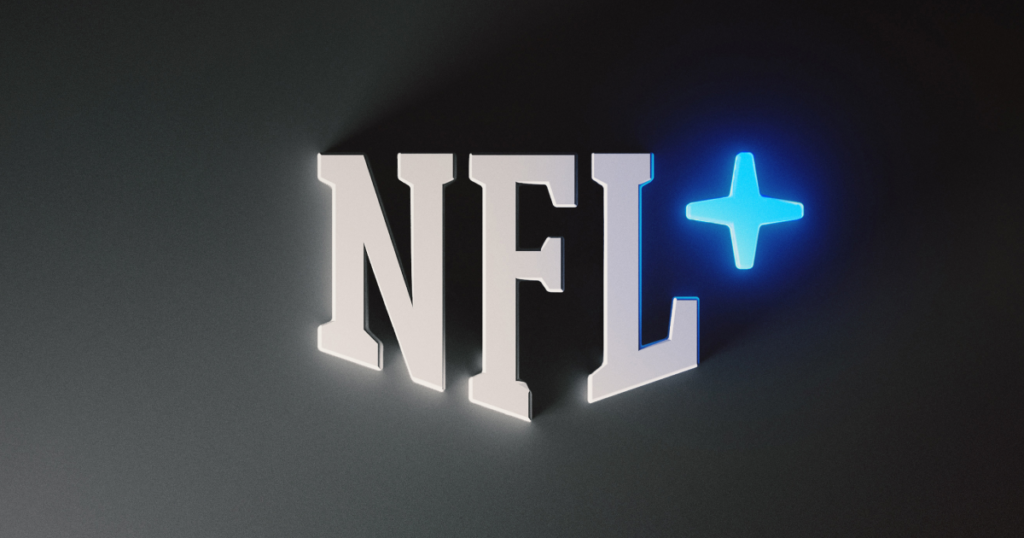 Indeed, the platform, which is only available primarily for mobile devices accessing out-of-market games, limited live action across all platforms (including the television) to preseason games. And then some of those games were blacked out due to previously existing local distribution agreements between the networks.

“With the start of the NFL season, many fans are frustrated with local blackouts on the service,” Eric Sorensen, senior contributing analyst at Parks Associates, said in a statement. “An NFL+ subscription does not guarantee access to every game, but Twitter reactions show the NFL must do a better job of informing fans of the extent and limitations of the product.”

What the service does suggest is that the NFL remains popular among U.S. households. Parks found that 68% of internet households watch NFL games throughout the season, making football the most widely watched sport in the U.S.

“The newly minted NFL+ app opens the possibility that all games could be streamed direct-to-consumer in the future, but the long-term nature of [existing TV] rights deals mean an aggregated fan experience is unlikely in the near term,” said Tam Williams, marketing associate at Parks.