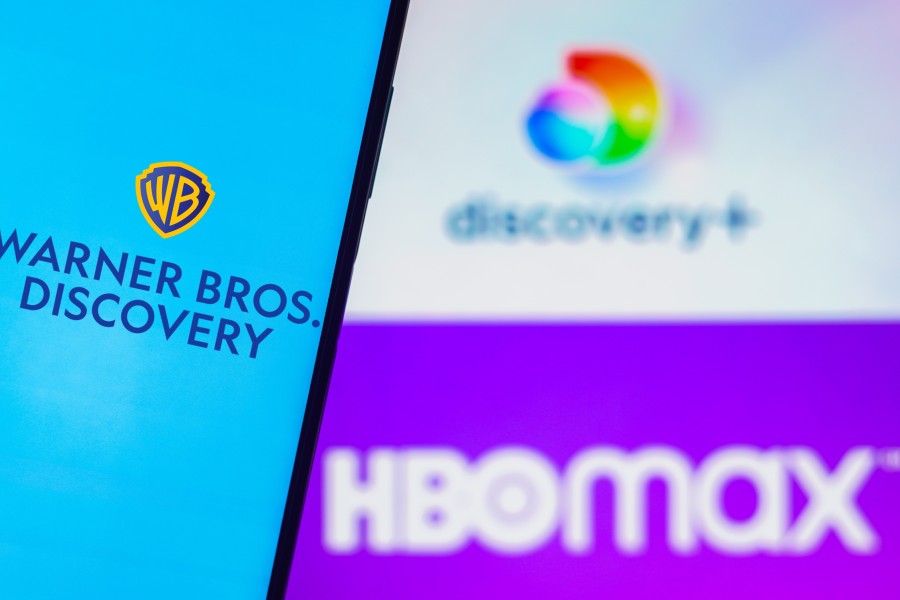 Zaslav, who wants to meld HBO Max with Discovery+ next year, also reportedly ordered the halt of HBO Max’s planned Batgirl movie release despite Warner having spent more than $90 million on production and marketing. That move was followed by the elimination of 200 “Sesame Street” episodes, an animated Batman series from Matt Reeves and J.J. Abrams, and six more Warner movies from the Max streaming platform.

In May, shortly after Zaslav assumed control of Warner Bros., he called a meeting of studio executives and reportedly grilled them on their greenlighting of movies that were box office failures. The criticism included studio icon Clint Eastwood, whose most-recent movie, western drama Cry Macho, was approved despite a consensus the film would be a financial loser.

As The Wall Street Journal reported, studio executives said Eastwood’s movies always came in on time and under budget. Cry Macho generated $16.5 million at the global box office, including $10.3 million domestically — far below any profit margin.

Zaslav was unimpressed, telling the executives: “We don’t owe anyone any favors. It’s not show friends, it’s show business.”

In an effort to stave off anticipated spikes in subscriber churn due to the widely reported content cuts, HBO Max last week unveiled a 30% discount on the annual price for both the ad-supported and ad-free streaming plans through Oct. 30. Max remains the most expensive streaming service on a monthly basis.

Despite all the fiscal trims, Wall Street remains unimpressed. Warner Bros. Discovery’s share price is down 35% since April 22, when the company announced the shuttering of upstart SVOD platform CNN+. Indeed, the market value for the media giant is off almost $17 billion since then — almost six times greater than the targeted $3 billion in cost synergies.

WBD also has $55 billion in debt acquired through the WarnerMedia transaction with majority stake holder AT&T.

“Zaslav is tasked with $3 billion in cuts. He’s going to be a villain for the next couple of years,” Dave Briggs with Yahoo Finance said on a webcast.

“But they’re in the first quarter of this,” Briggs said alluding to third-party Nielsen data that found consumption of media across distribution platforms in July for WBD was 1%, compared with 8% for Netflix and 7% for YouTube.

‘They are in basically the first quarter of this comeback,” he said.