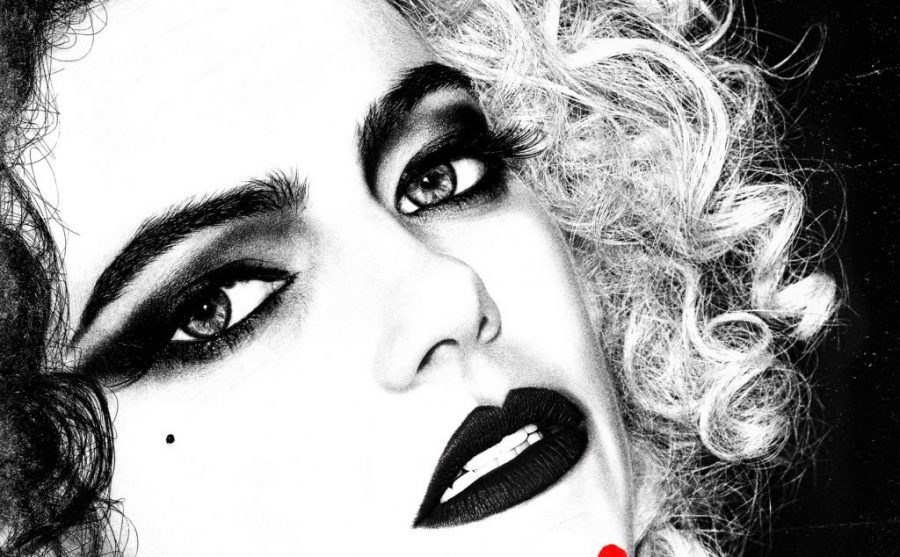 Disney’s Cruella, the live-action prequel feature film following a young Cruella de Vil, finished a distant second over the weekend with $26.5 million at the box office to $57 million for Paramount Pictures’ apocalyptic sequel A Quiet Place Part II. Disney also made the Emma Stone-starrer available for purchase to Disney+ subscribers for $29.99 Premier Access. With a reported 688,000 households opting to purchase the movie, according to Samba TV, Disney generated another $20.5 million in higher-margin revenue than theatrical. When combined with $16.1 million in foreign ticket sales, the movie totaled $63.1 million over the weekend.

That narrows the fiscal gap significantly to A Quiet Place Part II, which generated $22 million internationally, to total $79 million over the holiday weekend.

Now, what if ViacomCBS had made the movie available on PVOD to Paramount+ and Showtime OTT subs? Would that have enhanced the movie’s fiscal take considering the two streaming services had 36 million subscribers globally at the end of the most-recent fiscal period? Would the added sub revenue have been worth obliterating the theatrical window and risking ticket sales?

Paramount didn’t take that chance. Instead, the media company opted to screen A Quiet Place Part II exclusively in theaters for 45 days before making it available for no extra cost to Paramount+ subscribers.

“One might even argue the silence on streaming data speaks volumes about how studios feel about the results so far,” Robbins told Observer.

On a fiscal call, Disney CEO Bob Chapek said the media giant remained loyal to the theatrical window — and alternative distribution, depending on the movie in question.

“One of the things we learned is flexibility is good because there’s two dynamics going on: One is people’s willingness to return to theaters and theaters’ ability to return in a meaningful way,” Chapek told analysts. “And then the second is the change in consumer behavior that’s happening naturally, with COVID probably acting as a bit of a catalyst, but was going to happen anyway.”

Regardless, Warner Bros. Discovery, the latest pending iteration of the former Time Warner, plans to return to the theatrical window in 2022 following this year’s hybrid HBO Max/theatrical concurrent release strategy.

“You should expect us to lean into theatrical distribution for decades and decades to come,” CEO Jason Kilar told a separate Wall Street panel.