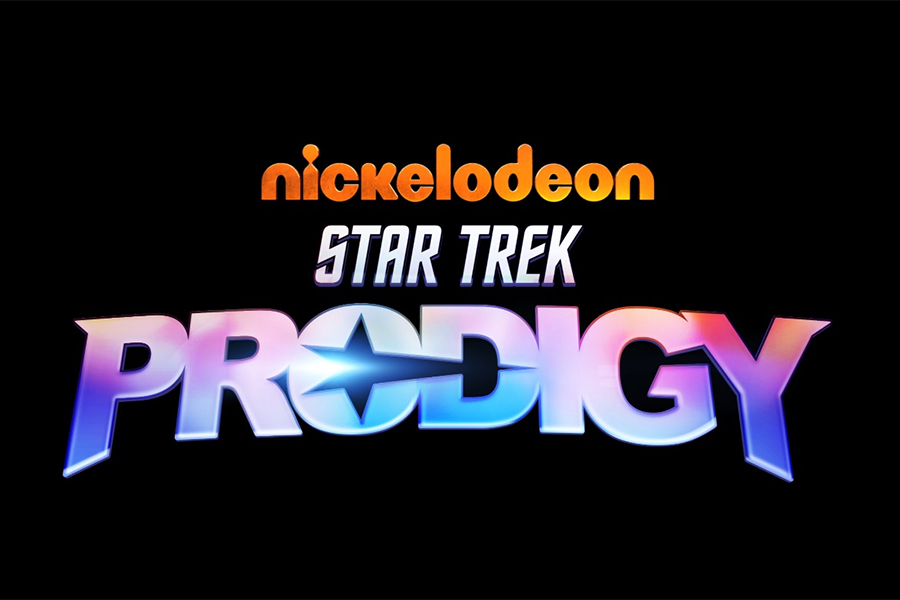 Nickelodeon and CBS Television Studios July 23 announced a new animated series called “Star Trek: Prodigy” to debut in 2021. The title and logo were revealed during an online Comic-Con@Home panel.

The CG-animated series will air exclusively on Nickelodeon and follows a group of lawless teens who discover a derelict Starfleet ship and use it to search for adventure, meaning and salvation.

The series is being developed by Emmy winners Kevin and Dan Hageman (“Trollhunters” and “Ninjago”) and overseen for Nickelodeon by Ramsey Naito, EVP of animation production and development at Nickelodeon.

“Star Trek: Prodigy” is being billed as the first “Trek” series aimed at younger audiences for Nickelodeon. It will be the third animated “Star Trek” series, following the 1973-74 FIlmation series featuring the cast of the original series, and “Star Trek: Lower Decks,” which arrives on the CBS All Access Streaming Service Aug. 6.

Current CBS All Access live-action series include “Star Trek: Discovery” and “Star Trek: Picard.” Series in development for the streaming service include the Capt. Pike spinoff “Star Trek: Strange New Worlds,” as well as a series based on Section 31, the enigmatic Starfleet intelligence service.