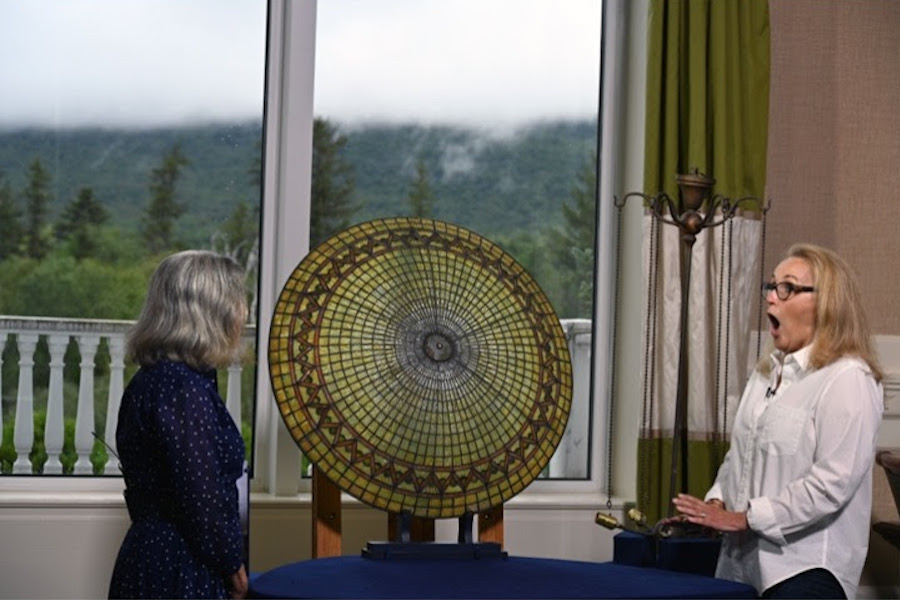 New seasons of “Antiques Roadshow” and “Poetry in America” are among the programs streaming on the PBS Living channel in January.

Streaming starting Jan. 4 is season 26 of “Antiques Roadshow.” The show reveals more secrets behind family heirlooms and flea market finds, including a spectacular appraisal that marks a series first and a never-before-seen treasure that even wowed their experts. Among the many discoveries this season, fans will see a classic car appraised for the first time ever — due to its Paul Newman-signed dashboard. An unsigned light fixture, rescued after years being stored in a chicken coop, is identified as a custom-made Louis Comfort Tiffany treasure. A 1926 illustration once featured on the cover of The Saturday Evening Post is revealed to be the highest-valued find of the season.

Subscribers can go for jaunts around the countryside of Great Britain in classic cars as antiques experts compete to uncover the most unique finds in four newly released seasons of “Antiques Road Trip,” streaming beginning Jan. 4. Their adventures take them off the beaten path and allow them to indulge their passion for the past, learning about the little-known stories behind some of the greatest events in British history. Intriguing finds in these seasons include a filthy kilim rug, ancient Roman nails, a French sunburst clock, caryatid carvings and more.

In the “Poetry in America” series, guests read and discuss unforgettable American poems with host Elisa New. The poems in season three take viewers from tight-knit Cuban neighborhoods in Miami to Robert Frost’s green Vermont, from the antebellum South to the cold interstellar bodies of the cosmos. Special guests range from poets to pop stars, ambassadors to young students. The season starts streaming Jan. 22.