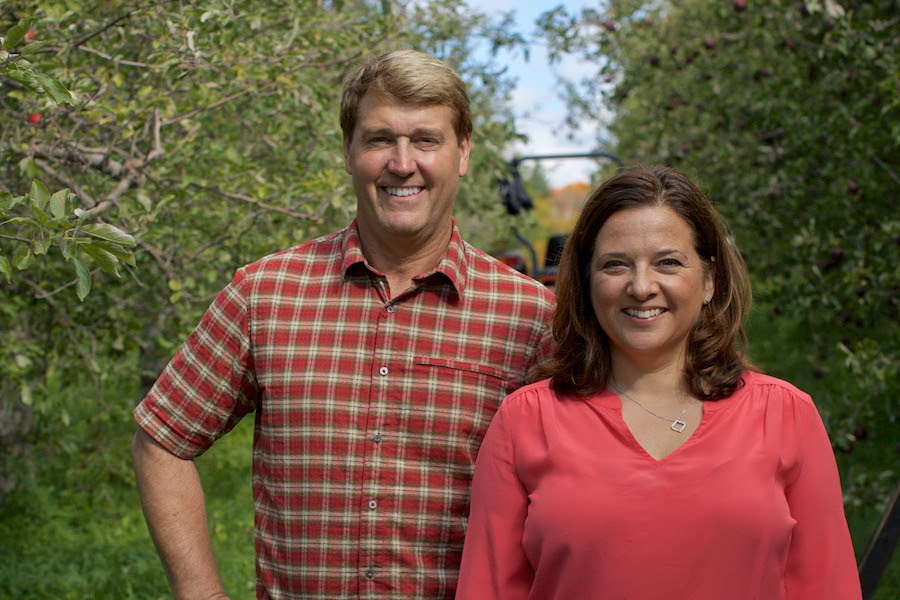 A new season of “Weekends With Yankee,” Great Performances: Roots of Latin Jazz, and the documentary Kea’s Ark are headed to the PBS Living channel in April.

Due April 2 is season six of “Weekends With Yankee,” in which explorer Richard Wiese and series co-host Yankee Magazine senior food editor Amy Traverso take a tour of the spectacular fall foliage in New Hampshire’s White Mountains. They also see how Vermont wool is turned into yarn; find out how new life is being given to old sails in Portland, Maine; get a taste of old Paris infused with West African flavors in Boston; check out unexpected adventures such as the U.S. Toboggan National Championships; and discover the history of New England ingredients such as marshmallow fluff.

On April 1, the documentary Kea’s Ark will start streaming on the channel. In the 1980s, self-taught artist and engineer Kea Tawana designed and constructed a massive three-story high ark by herself in Newark, N.J., in an area fast becoming an urban wasteland. For years she had collected salvaged materials from abandoned buildings devastated by poverty and the 1967 riots. Kea’s Ark features archival clips of the ark’s construction and its removal after court challenges and protests to keep it failed, as well as interviews with artists, historians and friends who speak to the legacy of her vision. Although it no longer exists, Kea’s Ark remains a powerful symbol of hope in Newark and beyond.