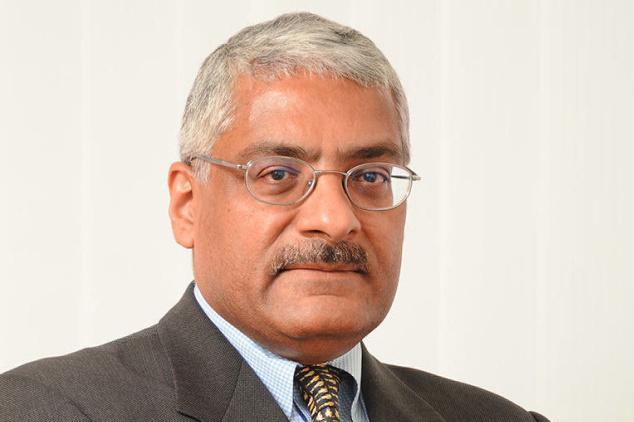 NEWS ANALYSIS — Sony Pictures Entertainment plans to increase its exposure and economic footprint in India over the next three years, beginning in March 2019, according to a May 22 release from new CEO Kenichiro Yoshida.

With a companywide strategy aimed at “getting closer to people,” Sony Pictures contends expanding its television and movie footprint in India will also get closer to people’s money by “enhanc[ing] profitability.”

The studio cited the recent box office success of Jumanji: Welcome to the Jungle in its ongoing investment in movie scripts and revitalization of its film library.

“[India] is expected to be the world’s most populous by 2024, and this business is set to be a major asset to [Sony] going forward,” the company said in a statement.

No mention whether Man Jit Singh will factor in the India expansion. Singh recently exited the top position at Sony Pictures Home Entertainment after assuming the position in 2014 when David Bishop’s contract was not renewed.