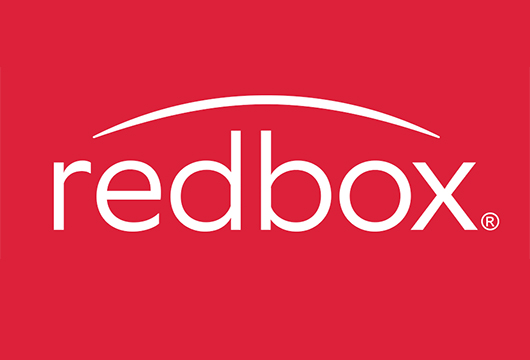 Redbox has announced an extension to its distribution deal with Universal Pictures Home Entertainment, making Universal Blu-ray Disc and DVD titles available for rental at Redbox kiosks on the same day they are available for sellthrough. The deal also makes digital content available through the recently announced Redbox On Demand, now in public beta, via transactional video on demand (VOD) and electronic sellthrough (EST).

“We are very pleased that our more than seven-year partnership with Universal has evolved into the best case for Redbox consumers, who will now be able to enjoy day-and-date access to Universal’s new releases across Redbox’s disc and digital services,” said Galen Smith, CEO of Redbox.

The revised deal starts with January titles, including American Made and Brad’s Status on Jan. 2, 2018.

Previously, Universal movies were subject to a 28-day delay for rental through Redbox, with some exceptions.