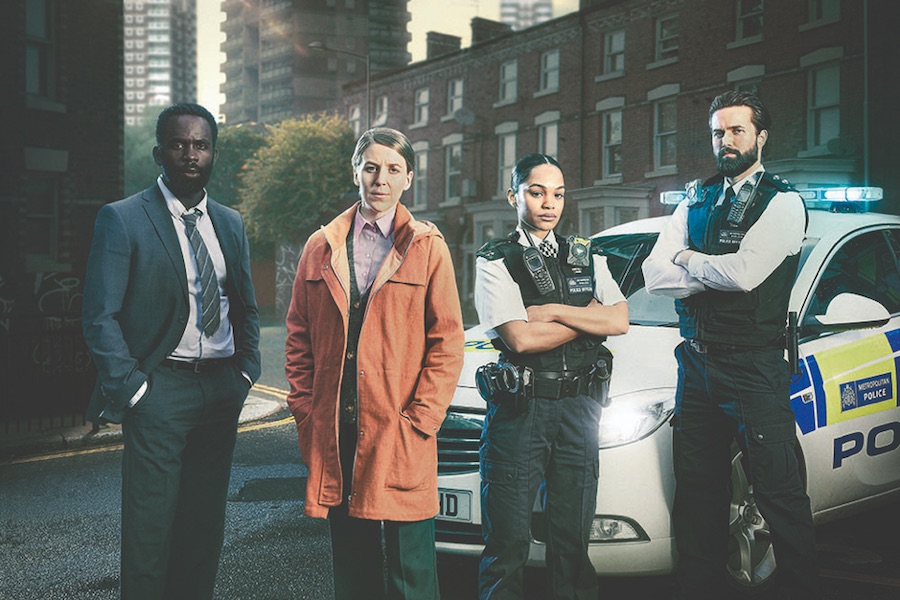 The series — based on the novel by Kate London, a former U.K. detective who spent eight years on the force — is written and executive produced by Patrick Harbison of “Homeland” and “24.”

In “The Tower,” Whelan plays a detective brought in to investigate a shocking event in London’s East End in which a veteran cop and teenage girl are killed and a rookie cop and 5-year-old boy go missing. Seemingly their only connection is the tower where the incident took place.