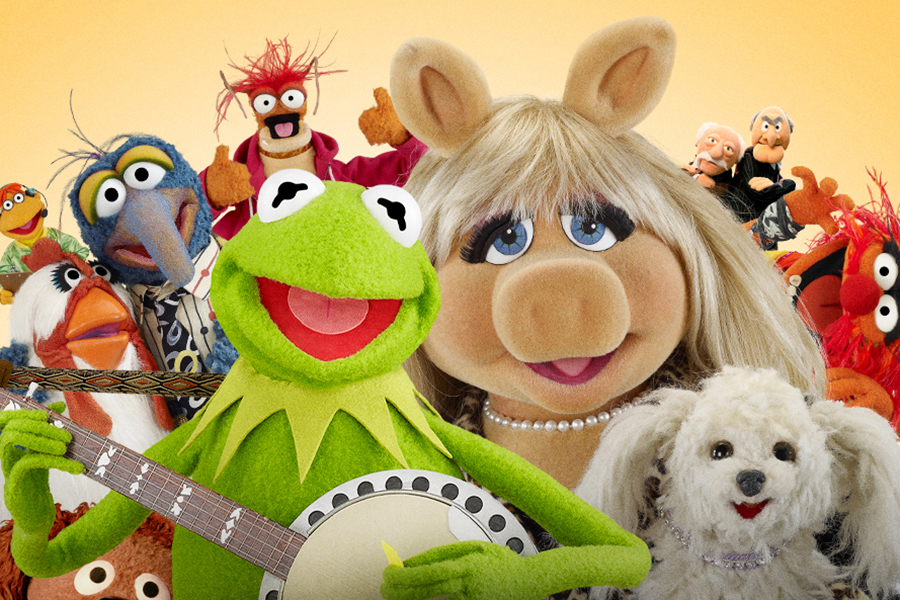 The new series “Muppets Now” will debut on Disney+ July 31.

The six-episode series, the first from the Muppets Studio for Disney+, will feature Scooter rushing to make his delivery deadlines and upload the brand-new Muppet series for streaming.

He’ll need to navigate whatever obstacles, distractions, and complications the rest of the Muppet gang throws at him. 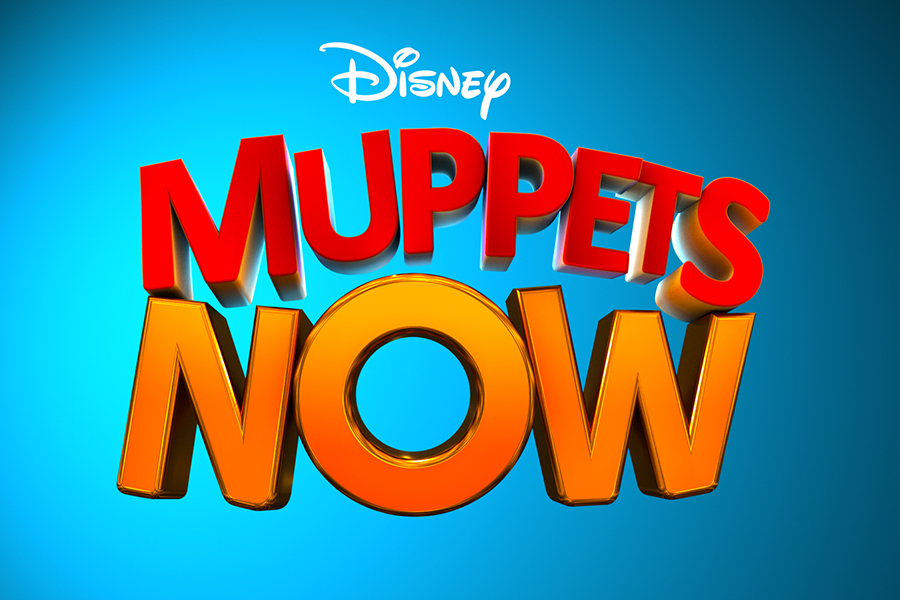