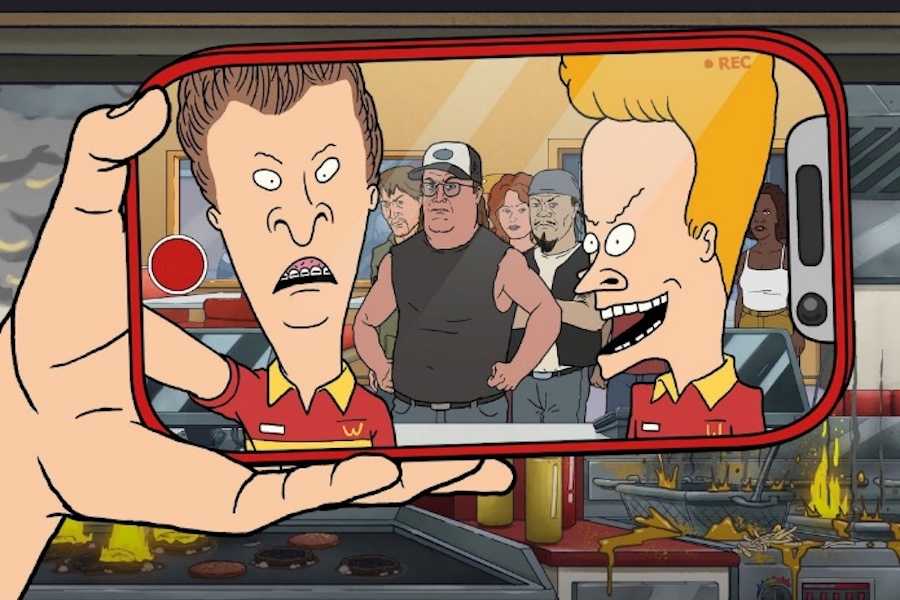 Paramount+’s upcoming new adult animated series “Mike Judge’s Beavis and Butt-Head” will premiere on the service Aug. 4 in the United States and will also be available to stream internationally in all territories where the service is available. 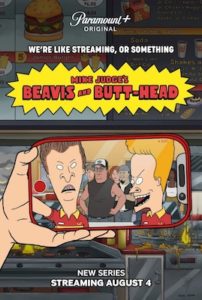 “Beavis and Butt-Head” creator Mike Judge will also be featured in Paramount+’s slate of panels at San Diego Comic-Con on July 21 at 4:45 p.m. in Ballroom 20. Judge and moderator Paul Scheer will discuss the upcoming original series, as well as Beavis and Butt-Head Do the Universe. An exclusive look at the new series will also debut during the panel.

Created and voiced by writer, producer and director Mike Judge, the characters of Beavis and Butt-Head originated in Judge’s 1992 short film “Frog Baseball,” which was broadcast by MTV’s animation showcase “Liquid Television.” After MTV commissioned a full series around the characters, “Beavis and Butt-Head” ran for seven seasons from March 8, 1993, to Nov. 28, 1997. The series was revived in 2011 with an eighth season airing on MTV.