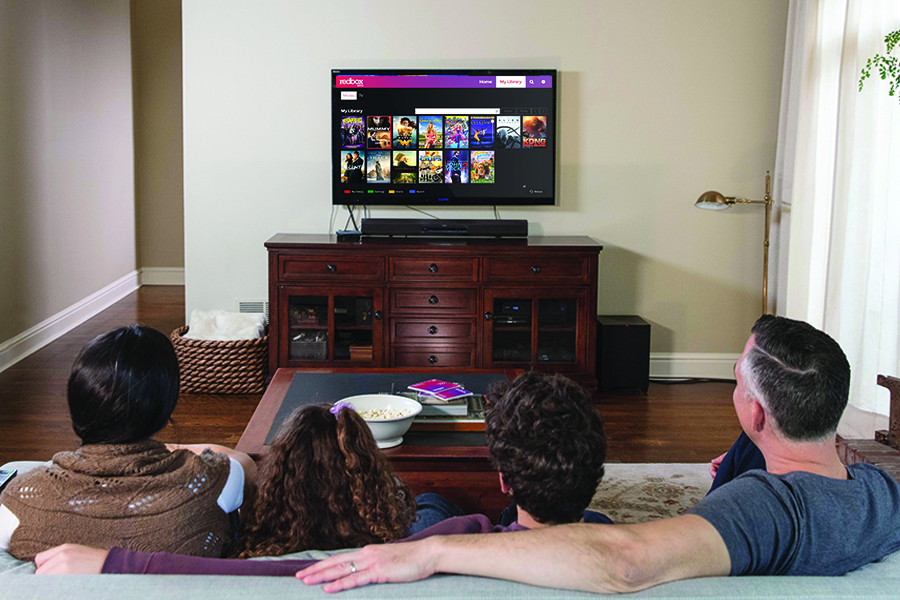 According to DEG, home entertainment spending and usage is on the rise. Millions of content hours are now available to consumers anytime, anywhere, and traditional cable providers are losing customers to streaming services. December 2017 became the right time for Redbox to re-enter the digital space with the launch of Redbox On Demand, a transactional VOD and EST service focused on new release movies and TV shows. Here’s a look at the initial platform trends and reception for the offering, which support the belief that consumers turn to Redbox for their new-release home entertainment decisions.

Redbox On Demand was never intended to replace Redbox’s hallmark offering: physical kiosk rentals. Instead, On Demand is a natural extension of Redbox’s a la carte, transactional business model. Customers have access to the new release content they’re looking for, but only pay for it when they want it.

According to Redbox data, On Demand is appealing to new customers, and it’s also bringing customers back to Redbox. In fact, about 65 percent of all On Demand revenue to date is coming from users who have never rented from Redbox or haven’t rented in quite some time. These users also spend more per order, and come back at a higher rate.

Consumer confusion about where to find new releases has followed hard on the heels of streaming and VOD services. Rather than purchase a new movie, consumers assume new releases will eventually come to Netflix to stream, when in reality, the wait can be months, years, or never. Redbox is known as a movie’s next stop after the theater, and Redbox On Demand is no different.

The availability and popularity of new releases is both differentiating Redbox from subscription streaming services and driving the majority of transactions. Our data shows that 19 of the top 20 most ordered titles were released within the last six months. Ranking first in popularity is the title “IT,” followed by “Daddy’s Home 2,”  “The Mountain Between Us,” “Wonder,” “Home Again” and “Kingsman: The Golden Circle.”

From the box office to Redbox

If you haven’t been to the Redbox recently, now is the time to see what all the buzz is about – either at a kiosk or On Demand. The titles available to Redbox in March raked in a collective $2.1 billion at the box office. Lori Flynn, Redbox VP of content shares, “This is one of the best slates I’ve seen in my seven years at Redbox.” The record-breaking list of movies is now available through the Box and On Demand. Redbox content in March includes more than 8,000 movies and TV episodes. Visit Redbox.com to see a full list of titles.