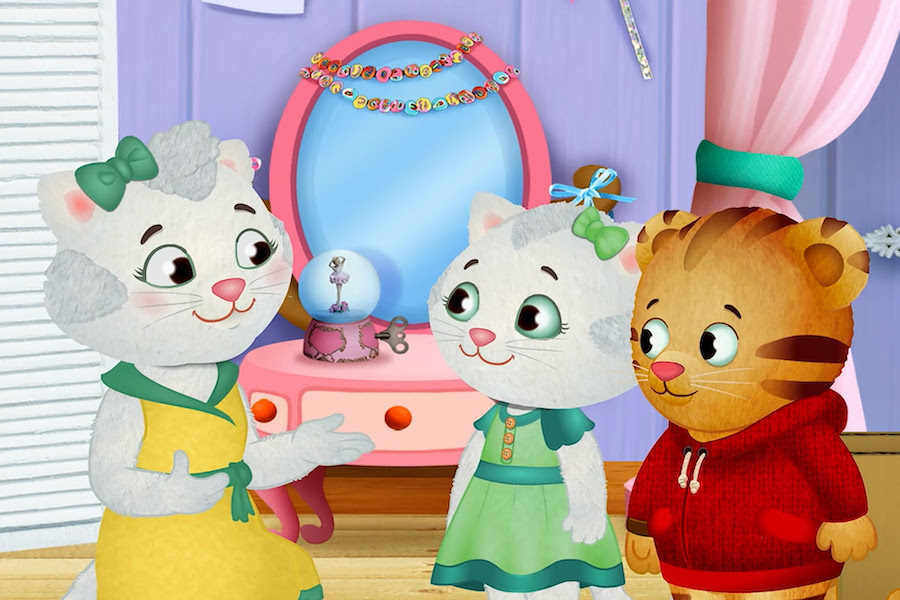 New episodes of “Elinor Wonders Why,” “Daniel Tiger’s Neighborhood” and “Molly of Denali” are available on the PBS Kids Prime Video Channel in April.

Six new episodes of “Elinor Wonders Why” will be added to the PBS Kids Prime Video channel April 22, along with an hour-long special Elinor Wonders Why: A Wonderful Journey hitting the channel April 19. In A Wonderful Journey, the gang goes camping at Hidden Lake, where they meet an inventor named Bianca and find a way to help frogs that are being affected by a nearby road project.

Nine new episodes of “Molly of Denali” will also launch on the channel April 12. In a special two-part episode “Basketball Blues,” Molly is in a basketball shooting slump, and Tooey and Alaskan basketball star Kamaka Hepa try to help her out.