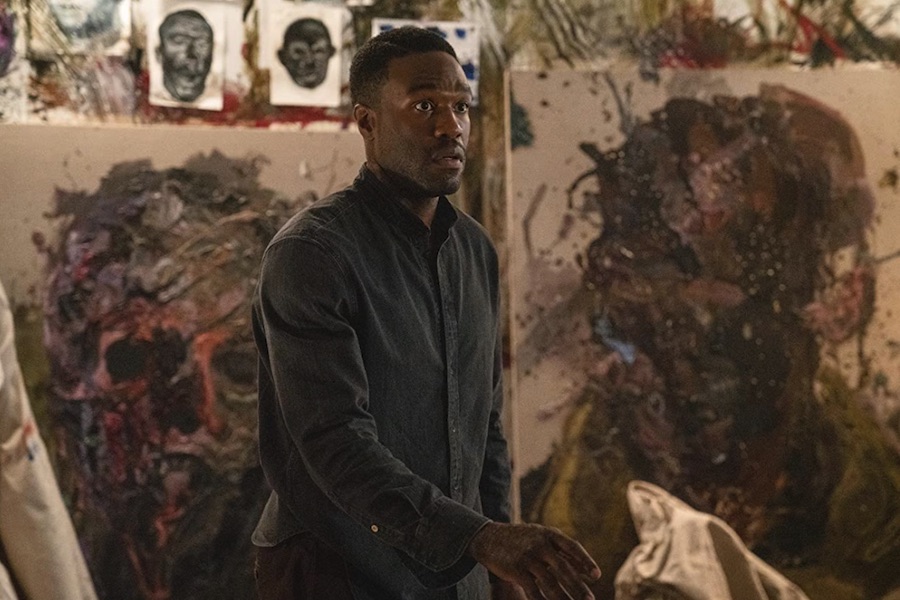 Universal’s horror sequel Candyman scared up the top spot on the chart of the 10 most popular movies on Fandango’s transactional VOD service Vudu for the week ended Sept. 19.

The Jordan Peele-produced thriller, which debuted Sept. 17 as a premium rental, is set nearly 30 years after the events of the first film and is a fresh take on the urban legend about a killer in Chicago’s Cabrini-Green housing projects.

Universal’s F9: The Fast Saga, the ninth installment in the main “Fast & Furious” franchise, fell to No. 2 on the chart. The film is now available to purchase on 4K Ultra HD in two versions, the director’s cut and the theatrical version.

At No. 4 was another comic-based feature, Black Widow, available for digital purchase. In the film, Scarlett Johansson reprises her role as Natasha Romanoff, aka Black Widow, who confronts her darker parts when a dangerous conspiracy with ties to her past arises.

Coming in at No. 5 on the Vudu chart was The Forever Purge, available for digital purchase. The next installment in the action horror series explores the prospect of a lawless Purge that never ends.