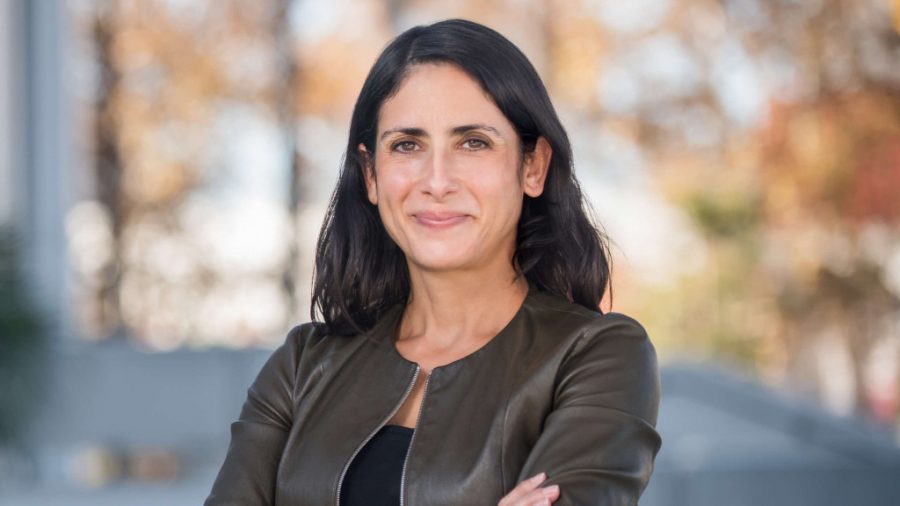 Zoë Friend, VP of consumer insights at Netflix for the past five years, has joined U.S. research firm MarketCast as SVP of Custom Research and Insights. Prior to Netflix, Friend was SVP of worldwide research and strategy at Paramount Pictures.

“Zoë’s experience building a high performing research team at one of the world’s most tech forward media companies will be invaluable as we continue to aggressively grow and transform our business,” CEO John Batter said in a statement. “Zoë brings the right balance of research acumen and client service expertise to our lineup, and we are thrilled that she has chosen MarketCast as the next chapter in her life and career.”