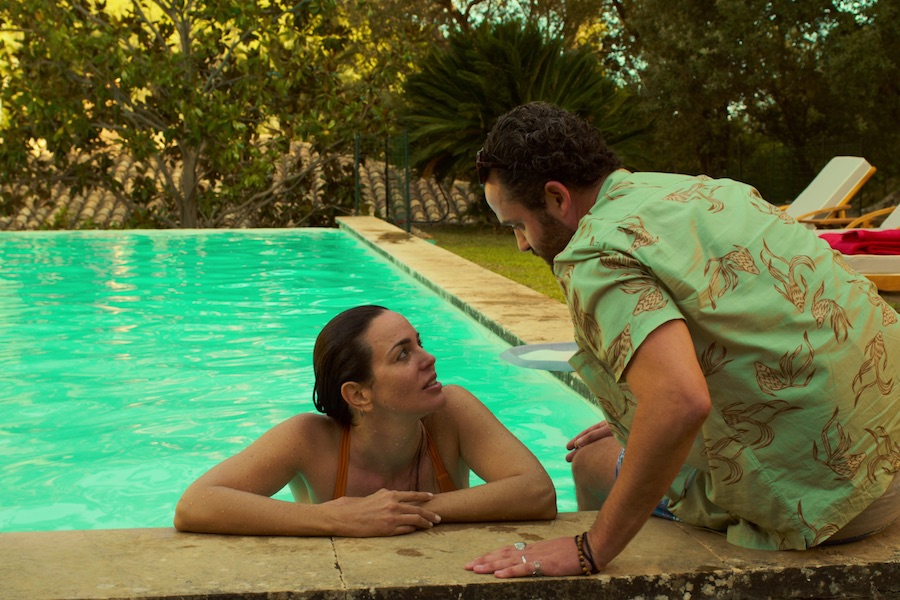 Netflix’s “White Lines” was the top rising show while “Skam Italia” was the top binge on the TV Time charts for the week ended May 17.

“White Lines” hit screens May 15. When the body of a legendary Manchester DJ is discovered 20 years after his mysterious disappearance from Ibiza, his sister returns to the Spanish island to find out what happened. Her investigation leads her through a world of dance clubs, lies and cover-ups, forcing her to confront the darker sides of her own character in a place where people live life on the edge.

Taking the silver on the rising show chart was Netflix’s reality series “Magic for Humans,” season three of which debuted May 15. Meanwhile, the service’s “She-Ra and the Princesses of Power” came in at No. 3. The animated series is entering its final season.

Season four of “Skam Italia” landed at No. 1 on the binge chart (No. 4 on the rising show chart) following its release on both TIMvision and Netflix Italy. Netflix’s “Dead to Me,” season two of which debuted May 8, landed at No. 2.

Top Binge Shows Week Ended May 17 by Share of Binges:

Top “Shows on the Rise” Week Ended May 17 by Rise Ratio: