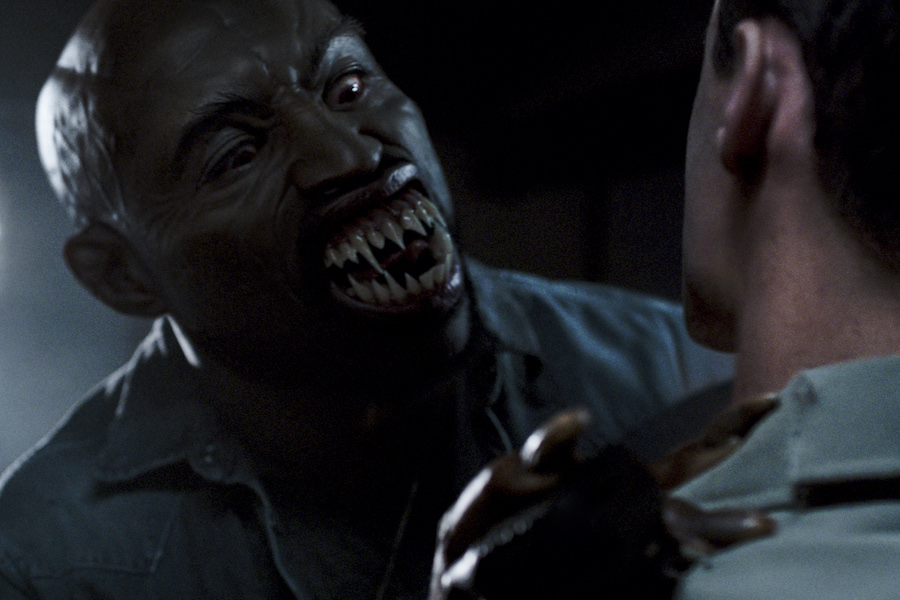 Netflix’s “V Wars” was the top rising show, while the classic 1990s sitcom “Friends,” which is available on Netflix, was again the top binge on the TV Time charts for the week ended Dec. 8.

Coming in at No. 2 on the binge chart was Netflix’s angsty teen drama “The End of the F**king World,” the second season of which hit screens Nov. 5.