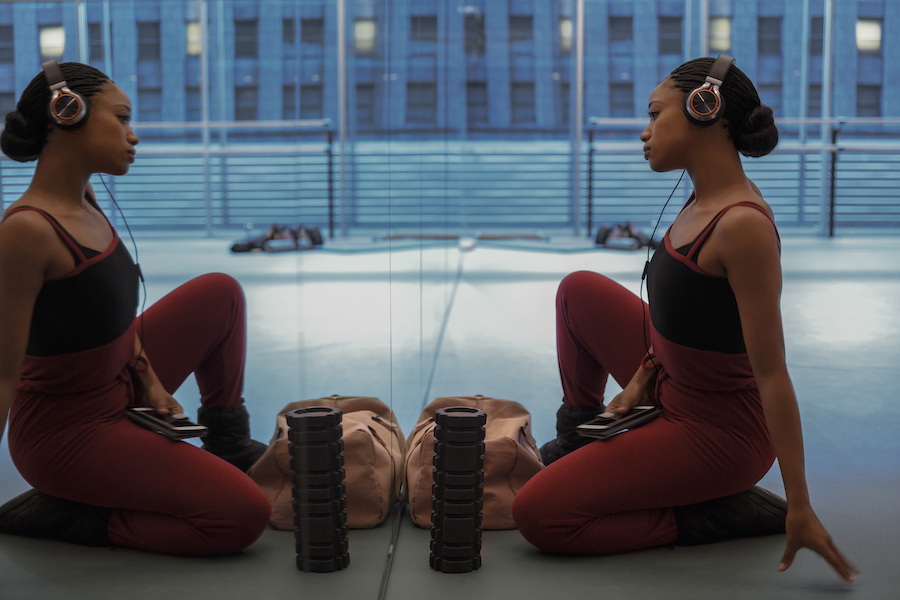 Netflix’s “Tiny Pretty Things” was the top rising show and the top binge on the TV Time charts for the week ended Dec. 20.

“Tiny Pretty Things,” which hit screens Dec. 14, is based on the book set in the world of an elite ballet academy. It charts the rise and fall of young adults who live far from their homes, each standing on the verge of greatness or ruin.

Coming in at No. 2 on the rising show chart was Netflix’s “Hilda,” based on the graphic novels by Luke Pearson. Season two of the animated adventure for older kids debuted Dec. 14.

Perennial ABC favorite “Grey’s Anatomy” took the silver on the binge chart while classic NBC sitcom “Friends” came in at No. 3.