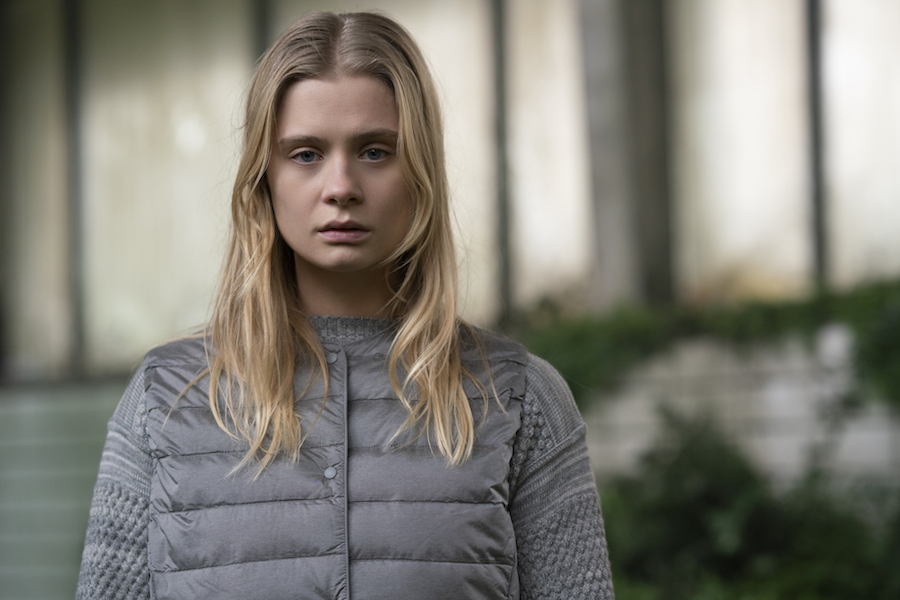 Netflix’s “The Rain” was the top rising show, while “The Umbrella Academy” was again the top binge the TV Time charts for the week ended Aug. 9.

“The Rain,” season three of which hit screens Aug. 6, picks up where the second season left off. Years after the rain decimated the population of Scandinavia, Simone and Rasmus find themselves at odds on how to save humanity. Rasmus wants to infect everyone with the same beta version of the virus that turned him into a superhuman, while Simone insists that there must be a cure. The show also came in at No. 2 on the binge chart.

The second season of “The Umbrella Academy,” top binge for a second consecutive week, hit screens July 31. The series, based on the comic books of the same name, follows a group of superheroes adopted at birth by a mysterious billionaire who face the end of the world. As season two begins, the time jump scatters the siblings in time in and around Dallas over a three-year period starting in 1960. Some, having been stuck in the past for years, have built lives and moved on, certain they’re the only ones who have survived.