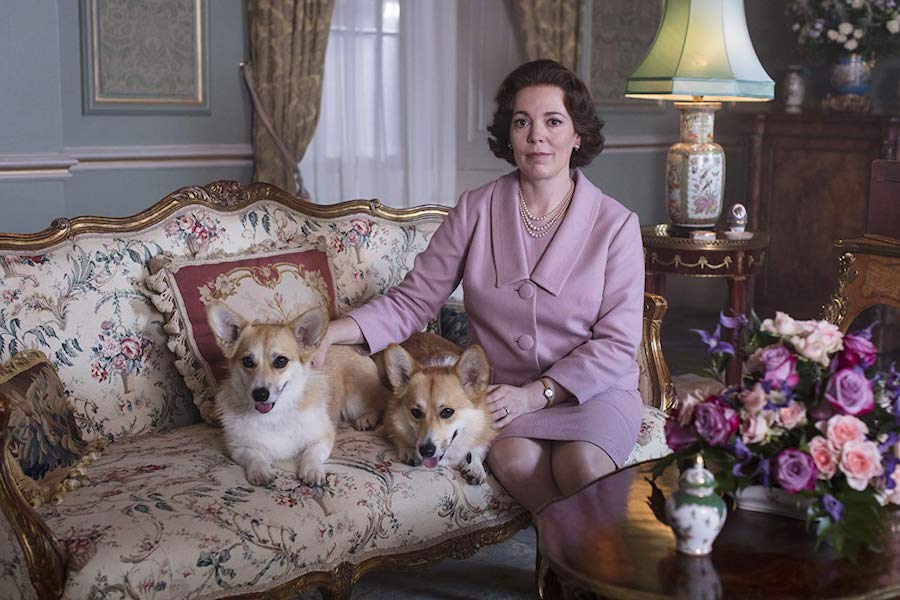 Olivia Colman takes over the role of Queen Elizabeth II in season three of "The Crown."

Two Netflix shows topped the TV Time charts for the week ended Nov. 24. “The Dragon Prince” was the top rising show while “The Crown” was the top binge.

The third season of top binge “The Crown” debuted Nov. 17 on Netflix with Olivia Colman taking over in the role of Queen Elizabeth II. Coming in at No. 2 on the binge chart was Netflix’s “The End of the F**king World,” the second season of which hit screens Nov. 5. It was last week’s top binge.

The animated series “The Dragon Prince,” which was the top rising show, follows two human princes and an elven assassin on a quest to bring peace to their warring lands. Its third season debuted on Netflix Nov. 22.