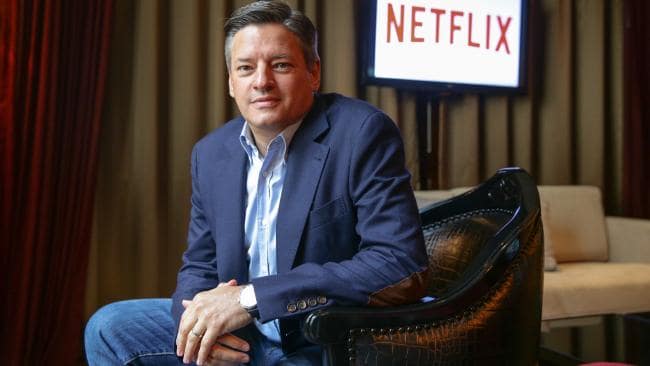 Having invented the subscription video-on-demand business (with Roku) more than 10 years ago – with service in more than 190 countries, Netflix doesn’t appear to be worried about pending streaming competition from Apple and Disney.

Speaking March 18 at a media event at Netflix’s Los Angeles headquarters on Sunset Boulevard, CCO Ted Sarandos said he would “reserve comment and judgment” on the March 25 Apple announcement and separate Disney+ streaming media platform rollout later this year “until we see it.”

Indeed, Netflix has long welcomed streaming competitors, including the rollouts of HBO Now, Showtime OTT, Amazon Prime Video and Hulu — characterizing the services as validation of the OTT video market in a pay-TV ecosystem.

Yet, Disney and Apple are not niche brands. Disney in recent years has dominated the box office through its Marvel and Lucasfilm (i.e. “Star Wars”) subsidiaries.

Apple, which literally created markets for consumer electronics through  iTunes, the iPhone, iPad and Apple Watch, among others, has been slow to enter SVOD in large part because the late Steve Jobs considered streaming video a hobby.

“We’ve been competing with 500 channels of cable and penetrated nearly every household in the world for a long time,” Sarandos said, as reported by Deadline. “So, it’s the same stable of competitors; just very late to the game.”

Cindy Holland, VP of originals, who has been around Netflix about as long as Sarandos, said Netflix’s strategy to think locally and act globally when it comes to mining and distributing original content such as “Casa De Papel” and “Delhi Crime” underscores the streamer’s evolving subscriber.

“We are trying to reflect our audiences around the world,” said the pragmatic Holland. “We have a long way to go. You can’t rest on your laurels too long.”