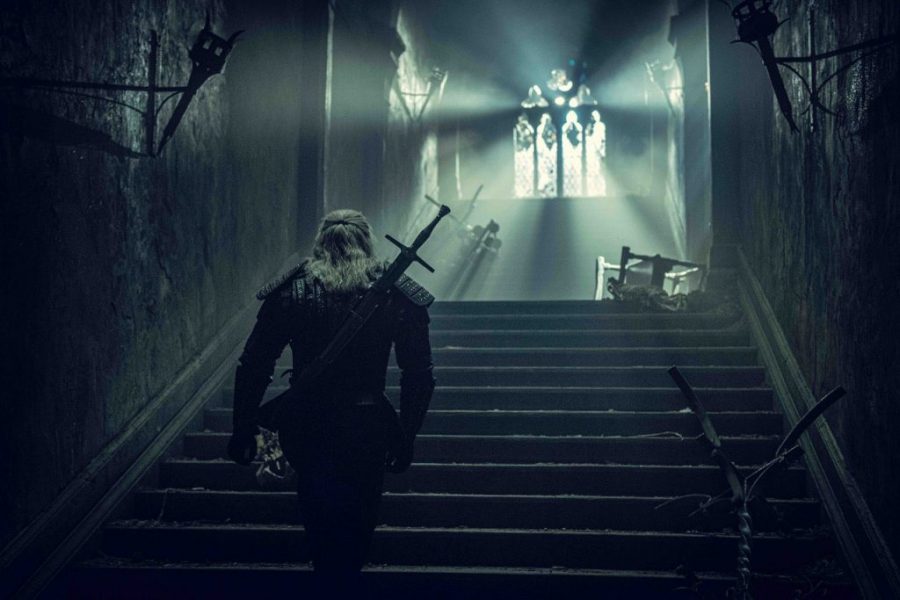 Netflix reportedly paid $4.4 million (£3.2 million) to HM Revenue & Customs in the U.K. in 2019, on revenue of $164 million (£120 million). It’s a major bill following years of tax avoidance in the famously tax aggressive country.

With around 13 million subscribers, the U.K. is Netflix’s No. 2 market following North America. The region has become a hotbed for content production, with the streamer spending in excess of $1 billion on programming in 2020. Netflix now operates three companies in the U.K., including Netflix Services U.K., Netflix Studios U.K., and Netflix Productions U.K. — underscoring the company’s push to legitimize its presence in the region.

The push to pay its fair share of taxes has taken baby steps. Until recently, Netflix lowered its U.K. taxes by paying subscription revenue through Netflix EMEA, based in Amsterdam, Holland. London-based research firm Ampere Analytics contends Netflix actual taxes in 2019 would have been around $34.1 million (£25 million) based on subscription revenue of $1.28 billion (£940 million).

Netflix last year announced its U.K. revenue and taxes going forward would be recognized in the U.K.

“We are proud to be increasing our investment in the U.K.’s creative industries — spending over $1 billion in the U.K. on new, locally-made films, series and documentaries in 2020 alone, helping to create thousands of jobs and showcasing British storytelling and culture to the world,” a Netflix rep said in a media statement. “We pay all taxes required and are committed to playing an active role in supporting British production and creative talent for the long term.”