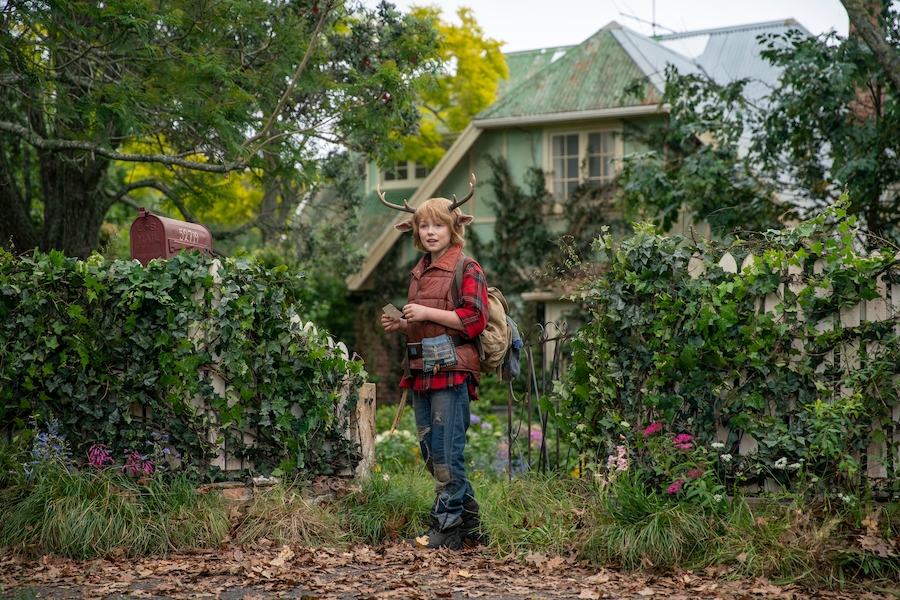 Netflix’s “Sweet Tooth” was the top rising show and the service’s “Lucifer” was again the top binge show on the TV Time charts the week ended June 6.

The adventure fantasy “Sweet Tooth,” which hit screens June 4, chronicles the results of “The Great Crumble,” which wreaked havoc on the world and led to the mysterious emergence of hybrids — babies born part human, part animal. Unsure if hybrids are the cause or result of the virus, many humans fear and hunt them. After a decade of living safely in his secluded forest home, a sheltered hybrid deer-boy named Gus (Christian Convery) unexpectedly befriends a wandering loner named Jepperd (Nonso Anozie). Together they set out on an extraordinary adventure across what’s left of America in search of answers.

Coming in at No. 2 on the rising show chart was Netflix’s “Summertime.” The romantic drama, inspired by Federico Moccia’s book series, follows two young adults from different backgrounds who fall in love during a summer on Italy’s Adriatic Coast. Season two of the Italian series, which also came in at No. 8 on the binge chart, debuted June 3.