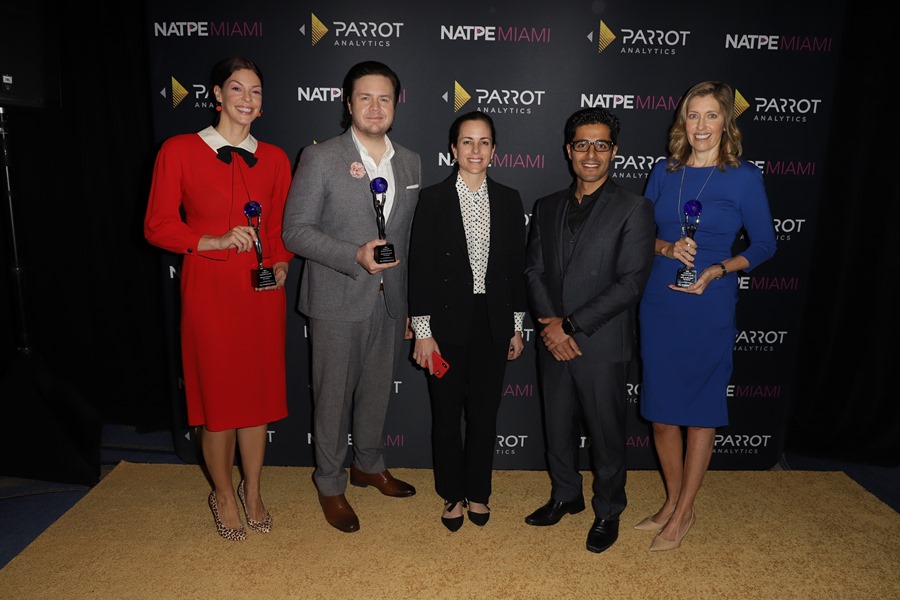 “Stranger Things,” a supernatural horror series released on Netflix, was the most in-demand digital original series in the world in 2018, Parrot Analytics announced Jan. 22 at the NATPE Miami international content market and conference.

The global TV analytics firm made the announcement during the inaugural Global TV Demand Awards.

Parrot Analytics also announced that “The Walking Dead” was the most in-demand TV series in the world in 2018.

Media Play News has an arrangement with Parrot Analytics to exclusively publish a weekly chart of the top 10 digital originals. A “digital original” is a multi-episode series in which the most recent season was first made available on a streaming platform such as Netflix, Amazon Prime Video or Hulu.

Parrot Analytics says its global audience demand measurement system is the only system capable of measuring how much a TV series is wanted in more than 100 markets around the world, across all platforms. The company says it captures over 1 billion new data points each day “across the consumer activity spectrum, including video consumption (streaming and downloads), social media engagement (hashtags, liking, sharing) and research actions (reading about shows, writing about shows, etc.).”