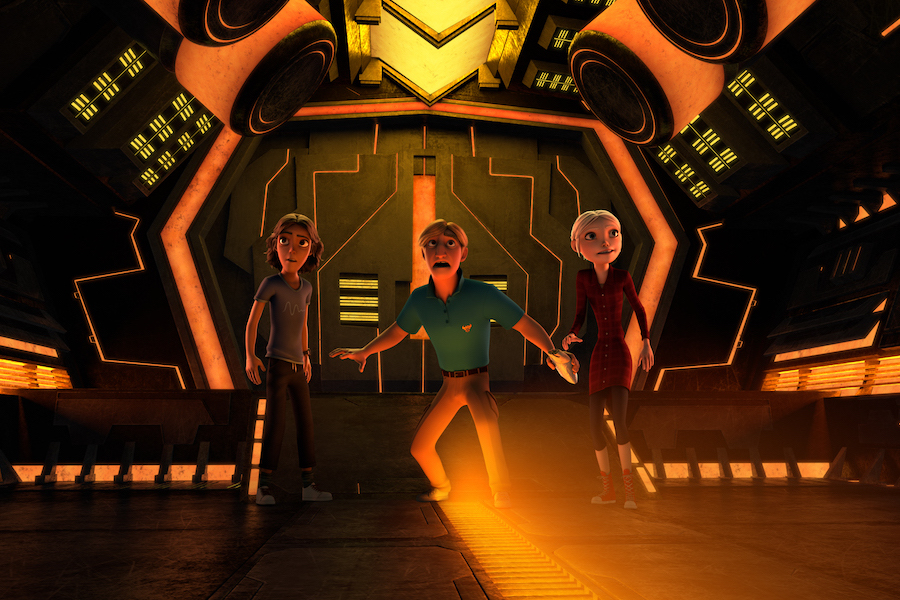 “3Below: Tales of Arcadia”

Meanwhile, viewers picked Netflix’s animated “3Below: Tales of Arcadia” as the top “Show on the Rise” on TV Time’s charts for the week ended July 14.

Season three of “Stranger Things” debuted on Netflix July 4. Set in the 1980s, the series follows four friends who find a girl with telekinetic powers, an alternate dimension and monsters coming out of it.

The animated Netflix show “3Below: Tales of Arcadia” is the story of a teenage girl, a Latino boy, and an old man who just happen to be aliens. With their home planet torn apart by Civil War, Princess Aja Tarron and Prince Krel Tarron find themselves marooned on the most backwater, primitive world in the galaxy: Earth. The three take on human guises to conceal their alien form as they search for a safe passage back to their home planet, but while searching, they develop a real affection for Earth and its inhabitants.