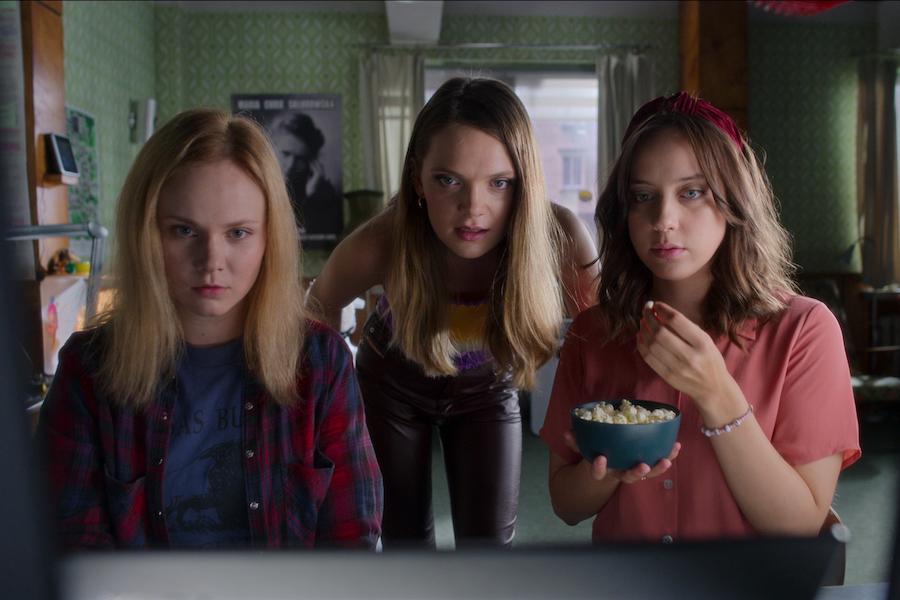 Netflix’s “Sexify” and “Shadow and Bone” topped the TV Time charts the week ended May 2.

The comedic drama “Sexify,” which debuted April 28, topped the Shows on the Rise chart. It follows an ambitious computer science student, Natalia, who dreams of winning a prestigious competition. Her key to success is to create an innovative application that will satisfy the curiosity and sexual needs of her peers. The problem is that she knows a lot about programming but very little about sex, so she decides to join forces with her best friend Paulina and her dorm mate Monika. In order to invent an algorithm for female orgasm, the girls begin to explore the mysterious and intricate world of sex, learning more and more about themselves in the process.

“Shadow and Bone,” which debuted April 23, led the Binge Report chart for a second consecutive week. It’s based on Leigh Bardugo’s best-selling Grishaverse novels. Set in a war-torn world, the fantasy adventure follows a lowly soldier and orphan who has just unleashed an extraordinary power that could be the key to setting her country free. With the monstrous threat of the Shadow Fold looming, she is torn from everything she knows to train as part of an elite army of magical soldiers known as Grisha.

Top Binge Shows Week Ended May 2 by Share of Binges:

Top “Shows on the Rise” Week Ended May 2 by Rise Ratio: