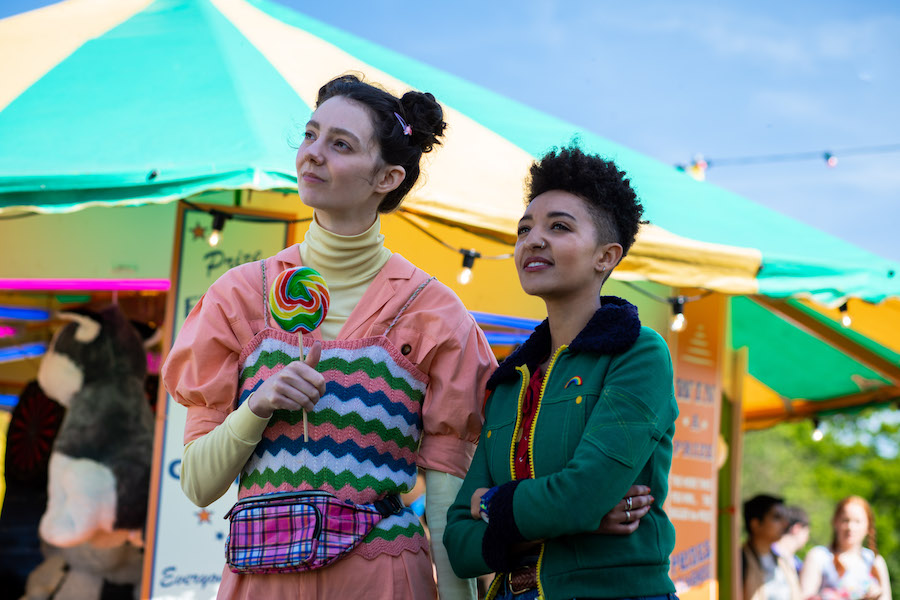 Netflix’s “Sex Education” attracted the most audience interest on both TV Time charts for the week ended Jan. 19, topping both the Shows on the Rise and Binge Report lists.

Season 2 of the British dramedy, which follows a teen who offers sex advice to his peers, debuted Jan. 17.

Netflix’s “Grace and Frankie,” starring Jane Fonda and Lily Tomlin, came in at No. 2 on the rising show chart and No. 3 on the binge list. The sixth season of the series hit screens Jan. 15.

Netflix’s psychological thriller series “You,” season two of which hit screens Dec. 26, slipped to No. 2 on the binge chart after topping it for two weeks.

Meanwhile, HBO’s “The Outsider,” which debuted Jan. 12, took the bronze on the rising show chart. It’s based on the Stephen King novel and follows a police murder investigation that confronts the supernatural.