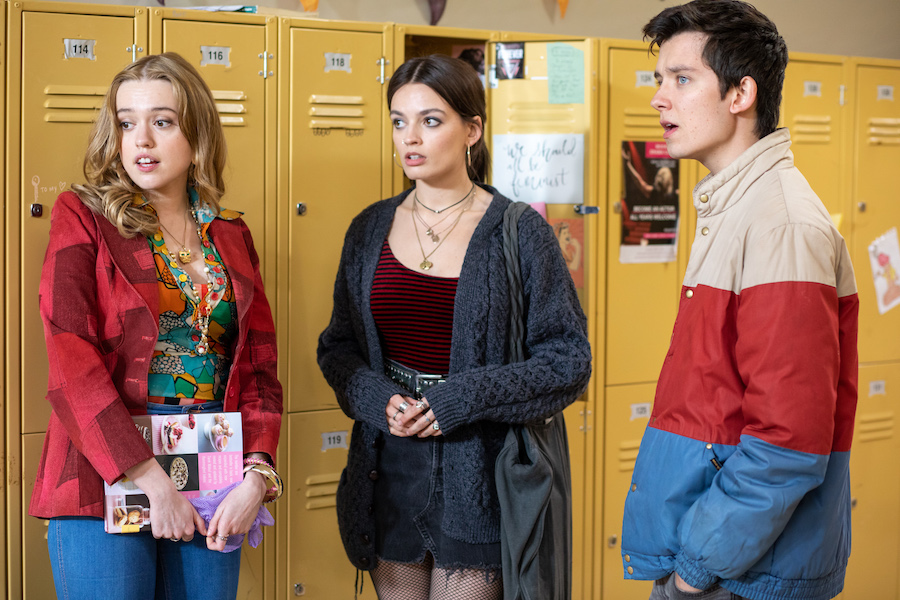 Netflix’s “Sex Education” repeated as the top binge and the service’s “Family Reunion” was the top rising show on the TV Time charts for the week ended Jan. 26.

“Family Reunion,” which hit screens Jan. 20, is a fish-out-of-water comedy about the McKellan family, who travel from Seattle to Georgia for  a family reunion and wind up moving there. Created by Meg DeLoatch, the series premiered on Netflix in July 2019, with season 2 debuting in December.

Season 2 of the British dramedy “Sex Education,” which follows a teen who offers sex advice to his peers, debuted on Netflix Jan. 17 — just one week after Season 1. The cast includes Ncuti Gatwa, Emma Mackey, Connor Swindells and Kedar Williams-Stirling.

Netflix’s “Chilling Adventures of Sabrina,” season two of which premiered Jan. 24, took the silver on both charts. It follows the adventures of a teenage witch, portrayed by Kiernan Shipka, and is based on an Archie Comics character.