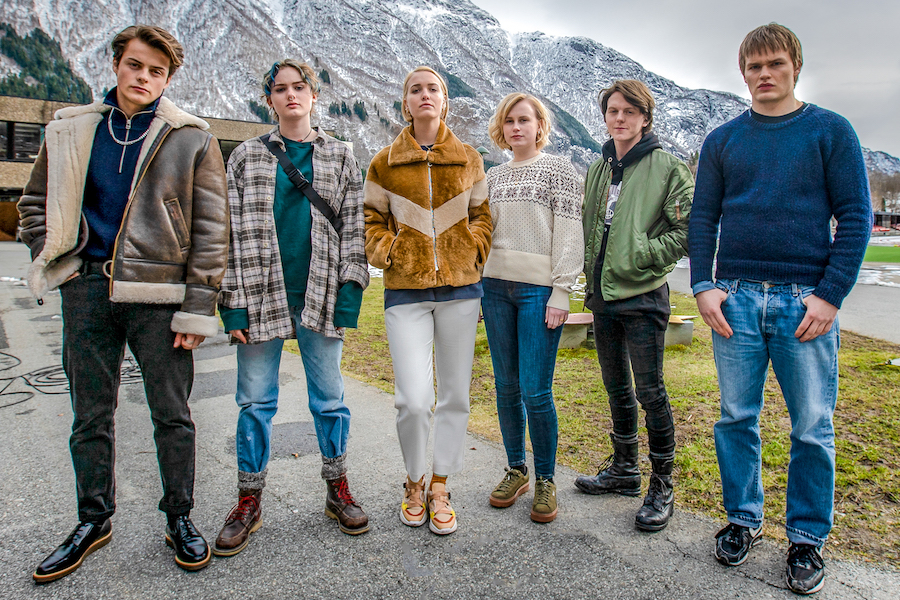 Netflix’s “Chilling Adventures of Sabrina” was the top binge and the service’s “Ragnarok” was the top rising show on the TV Time charts for the week ended Feb. 2.

“Chilling Adventures of Sabrina,” season two of which premiered Jan. 24, follows the adventures of a teenage witch, portrayed by Kiernan Shipka, and is based on an Archie Comics character.

The series “Ragnarok,” which debuted Jan. 31, is a coming-of-age drama building on Norse mythology. The story revolves around the inhabitants of the fictitious town of Edda, who are perhaps not all who they claim to be.

Coming in at No. 2 on the binge chart was the British dramedy “Sex Education,” which follows a teen who offers sex advice to his peers. Season 2 debuted on Netflix Jan. 17 — just one week after Season 1. The cast includes Ncuti Gatwa, Emma Mackey, Connor Swindells and Kedar Williams-Stirling.

Taking the silver on the rising show chart was the animated comedy “BoJack Horseman,” which entered its sixth and final season on Netflix Jan. 31.