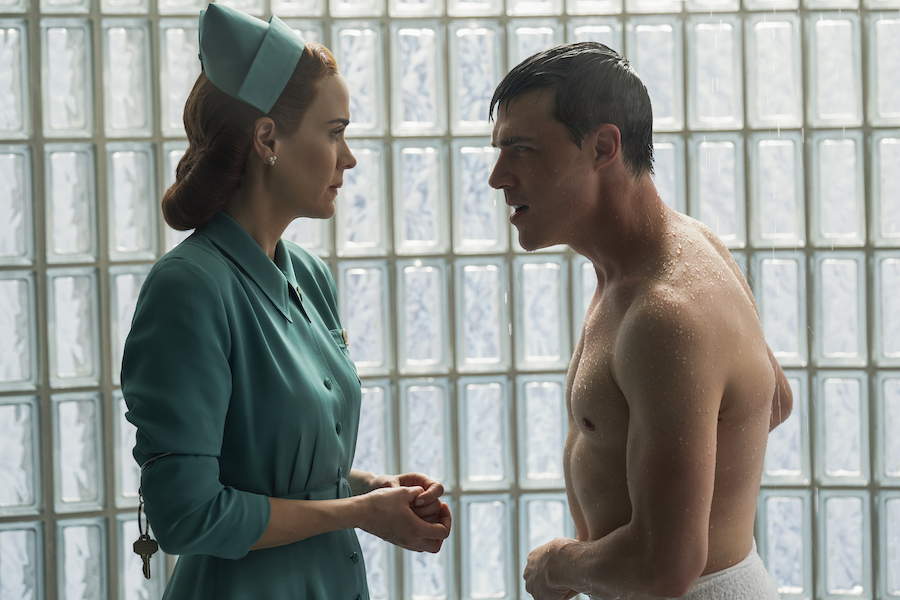 Netflix’s “Ratched” was the top binge on the TV Time charts for the week ended Sept. 27.

Inspired by the iconic nurse in One Flew Over the Cuckoo’s Nest, “Ratched” is a suspenseful drama series from Ryan Murphy and Ian Brennan that tells the origin story of asylum nurse Mildred Ratched (Sarah Paulson). The series debuted on Netflix Sept. 18. It also came in at No. 6 on the rising show chart.

Taking the silver on the binge chart was “Lucifer,” season five of which hit Netflix Aug. 21. The fantasy series follows Lucifer’s exploits on Earth.